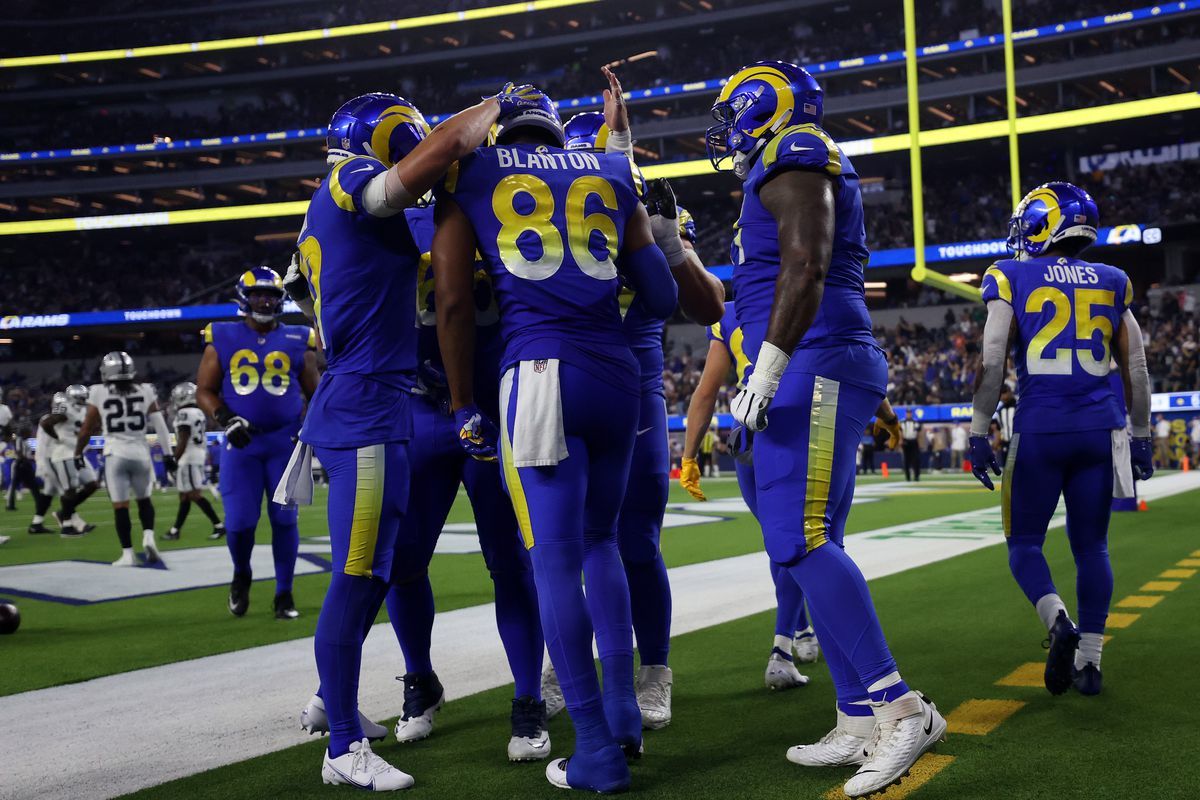 The NFL Week 14 schedule kicks off with a matchup between the Las Vegas Raiders and the Los Angeles Rams. The game is scheduled to take place on Thursday Night Football. Which team do you think will come out on top? In the paragraphs that follow, we will provide a comprehensive review of the match.

With a loss on Friday, the Rams would fall to 3-10 and be in danger of missing the playoffs for the first time since the Denver Broncos in 2016. The Rams have only won one of their previous nine games and can't win more than eight games this season, which would be the fewest for this team since going 4-12 in the 2016–17 season. In a 27-23 loss to the Seattle Seahawks last weekend, they converted just four of their 12 third downs, putting them in last place among NFL offenses. They rank 25th in passing and 30th in running. Their pass rush has been better of late, as evidenced by their four sacks of Geno Smith beyond the line of scrimmage on Sunday. They have had three or more sacks in two of their previous three games. We therefore look forward to an improved performance from them in this match.

The Raiders are starting to look like the team everyone predicted they would be at the beginning of the year, and they are very close to matching their longest winning streak from last year. They have won five straight games thanks in large part to their ground attack, which has accounted for 546 total running yards and put them back in the hunt for the playoffs. After being behind at halftime in two of their previous three games, they came back to beat the other Los Angeles team, 27-20, and move into second place in the AFC West, one game behind the Chargers. In each of their previous three games, Josh McDaniels' offense has racked up over 400 yards, and they've needed those large numbers to come out on top, as they've given up just under 400 yards to their opponents in each of those victories. The Raiders have lost four of their previous five games against teams from the NFC dating back to December 2021; thus, Vegas should be relieved that they just have one more game against the NFC before the end of the regular season.

The Rams have put up a valiant defensive effort in recent games to keep themselves in contention, but when they have had the ball, they have done nothing to suggest that they can compete with an offense as potent as Las Vegas', which is just getting started. Even though they do turn the ball over occasionally, Vegas should have enough in their ground game and explosive receivers to get past the Rams, who appear to be broken both physically and emotionally.