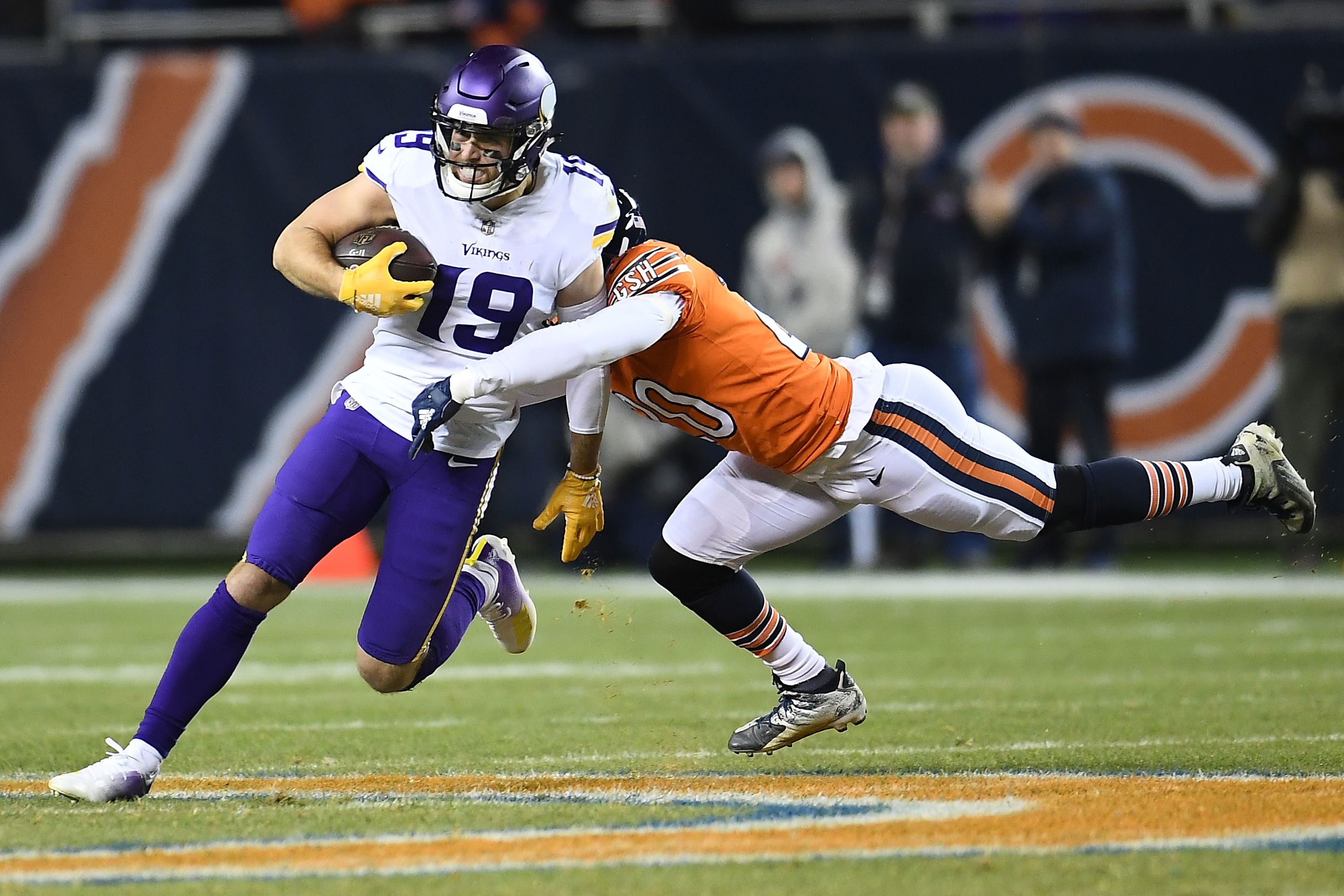 The Indianapolis Colts enter Saturday’s matchup against the New England Patriots with a 7-6 record. Indianapolis has won four out of their last five games. The Colts are sitting as the sixth seed in the tight AFC playoff race.

Bill Belichick has turned the New England Patriots around after a rough first season without Tom Brady. The Patriots are currently the best team in the AFC and have won seven straight games. Belichick has found his next franchise quarterback in Mac Jones and the Patriots are on their way back to the playoffs.

The Indianapolis Colts will be without a key defensive piece in Antwaun Woods. As of Thursday’s practice, Ryan Kelly is still dealing with a personal matter. Indianapolis enters the contest healthier, but the Patriots are playing almost flawless football.