Content
To top
1.
The Saints and the abyss of instability
2.
It’s time for the Bills to get back what they’ve lost
3.
New Orleans Saints vs Buffalo Bills: Current form
4.
Expert Betting Tips
Users' Choice
12 200 USD

New Orleans Saints vs Buffalo Bills: The visitors will try to get the offensive game back 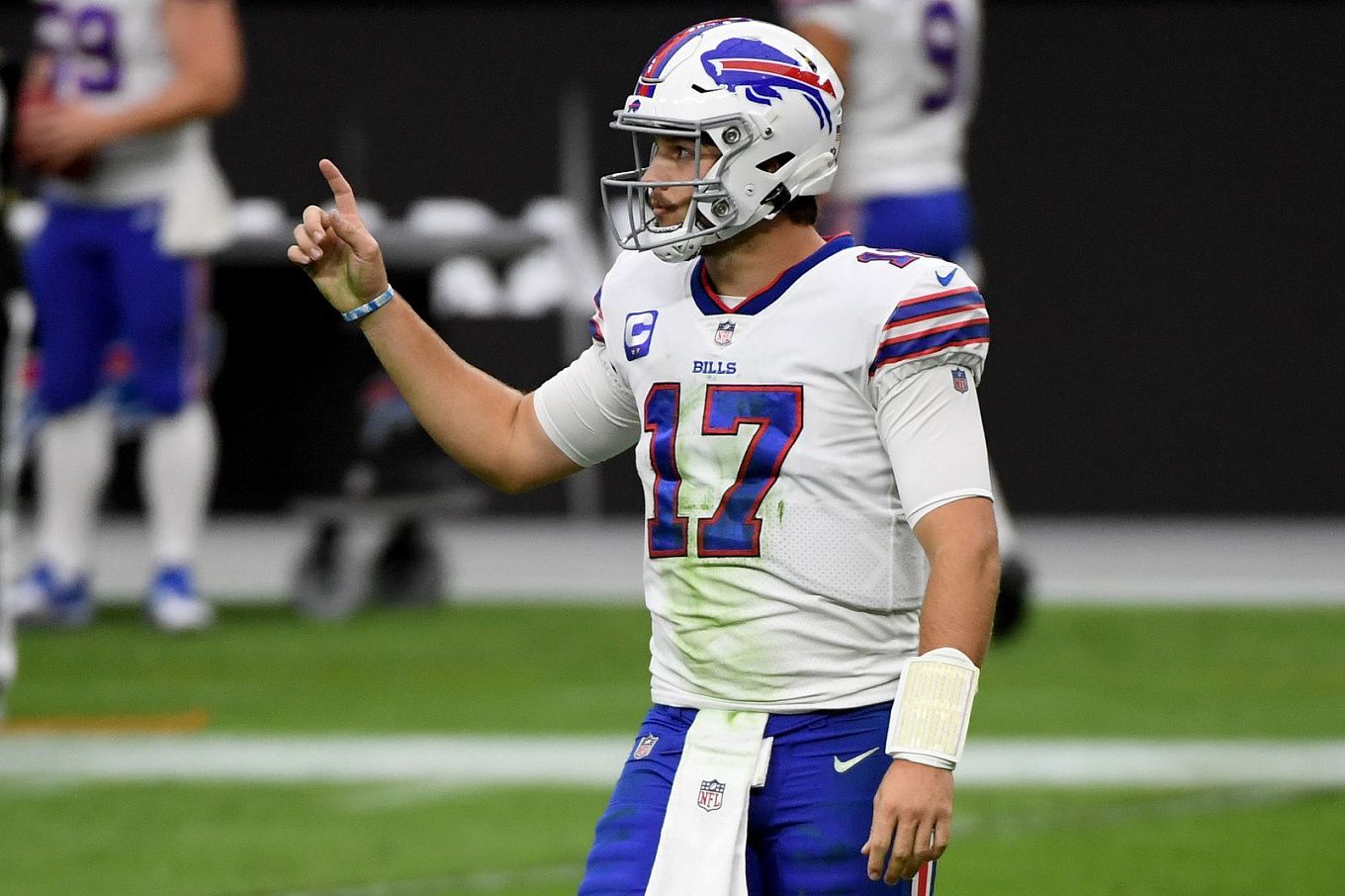 And in the last Thanksgiving game, the New Orleans Saints and the Buffalo Bills will meet. A festive New Orleans will be counting on their own to win, except the Bills have plans of their own.

Interestingly, the Bills have been playing some strange football, going from being at the top of the NFL standings to being dragged down. The Saints aren’t stable either. But the team is understandable. They lost a great quarterback before the season began, and they lost his replacement as the season progressed.

The Saints and the abyss of instability

The loss of one of the best players in the history of American football cannot go unnoticed. But it was time for Drew Brees to call it a day. He left when his game was clearly in decline. But he was already 40 years old. Still, there are two important points here. Brees was the mental leader of the team. It was built around him. For Brees to win the title at the end of his career, the team invested a huge amount each year. That affected the salary cap problem, and as a result, many of the team’s leaders left the team.

The Saints started this season with Jameis Winston at quarterback and with holes in the roster. But it wasn’t all bad. Until Winston was injured in one game, dropping out for the rest of the season. The unstable Saints have become even less predictable.

They have now lost three games in a row. Before that, they had a three-game winning streak.

Josh Allen and his offense are in some turmoil too. The Bills are alternating wins and losses, and their offense is writing out a sine wave. Up! Down! Up! Down! Josh Allen, considered by many to be one of the league’s strongest quarterbacks, can’t seem to find himself last year. Something is going wrong!

Equally strong defeats follow strong victories. Well, six points against the Jaguars is the catharsis of the offense’s problems.

With the Saints, Buffalo have to find their rhythm and come back. There is simply no other way.

The Saints have lost three straight games. In that case, if the loss to the Titans (21-23) is understandable (in addition, New Orleans looked very good), but the losses to the Falcons (25-27) and Eagles (29-40) are inexcusable and inexplicable. The Saints have five wins and five losses so far in the season.

The Bills are alternating wins and losses—successful offensive games with bad ones. After a collapse against the Jaguars (6-9), they beat the Jets (45-17) only to lose again afterward. This time the Colts (15:41). The Bills now have six wins and four losses in the championship.

The Bills should be back. Their opponent is in even more trouble (plus, the Saints are likely to be without Alvin Kamara again). So, the Bills need to find their offense again. The main thing is that Allen doesn’t throw to opposing defender Marshon Lattimore. Then everything should be fine!