Content
To top
1.
The Saints lost in the most important game of the season
2.
The Panthers were booed by their fans
3.
Expert Betting Tips
Users' Choice
12 200 USD 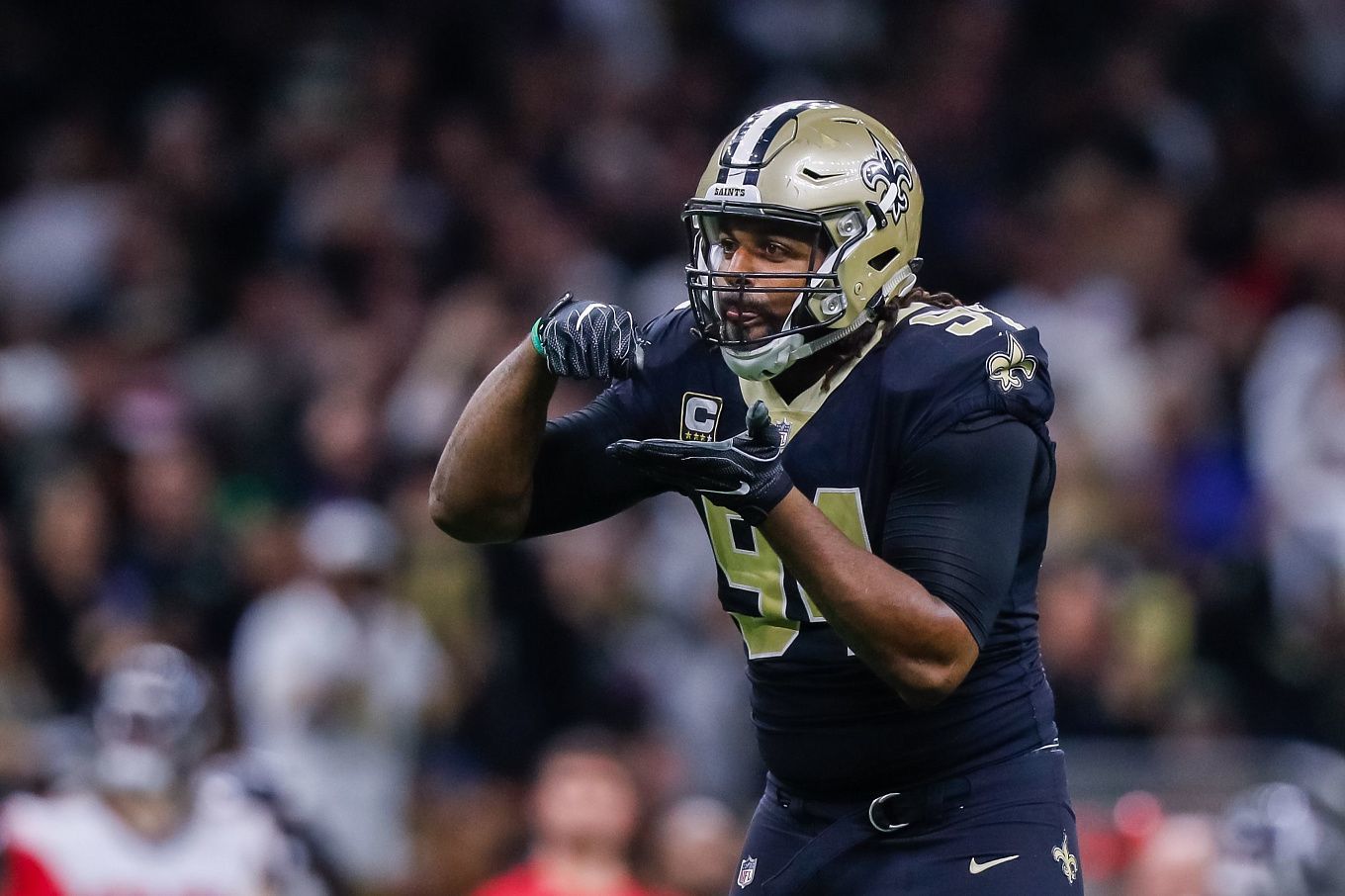 Carolina will try to leave their division rivals without the playoffs officially. This will at least brighten the picture of the North Carolina team's disappointing performance a bit.

The Saints lost in the most important game of the season

After an incredible defensive victory over the reigning champion Tampa Bay Buccaneers, the team from New Orleans arrived in good spirits. A beacon of hope lay ahead in what was likely to be the decisive meeting of the season against the Miami Dolphins. But the hated Covid shuffled all the cards.

Several Saints players had to be in self-isolation. Especially the quarterbacks, Taysom Hill and Trevor Siemian. They were both out because of a viral protocol.

As a result, rookie Ian Book, nominally the team's fourth quarterback, had to start. Add to that the health problems of several players on the offensive line, and you get the idea that the Saints had no chance in this game.

Bottom line: 8 sacks on a young quarterback. And a final 3:20. A loss reduces the Saints' playoff chances from a 70 to 30% probability.

The Panthers were booed by their fans

Well, at least the Saints are in contention for the playoffs. Their division rivals from the city of Charlotte have it much worse. They've long since given up any chance of making the postseason. They lost their best player, Christian McCaffrey. Finally, they lost the respect of their fans in their last game.

The Panthers fans erupted in wild cheers and hooting at yet another poor team performance. Head coach Matt Rhule took a special beating.

- We're in the South. The fans are hot. What do you expect? They're supposed to cheer like this. It would be much worse if they were indifferent! - said the coach after the game.

New Orleans have seven wins with eight losses. They beat Tampa in their last two games and then lost to Miami.

Carolina are in last place in the division with five wins and ten losses in the regular season. They have lost five games in a row.

Both teams are in a difficult psychological state. But the Saints should have their quarterbacks and others who are ill. On the other hand, Carolina seem to have something to prove to their fans. But do they have any resources to do so?

The odds of a Saints win are fairly high. In the end, both teams still haven't figured out how they can consistently score points offensively.