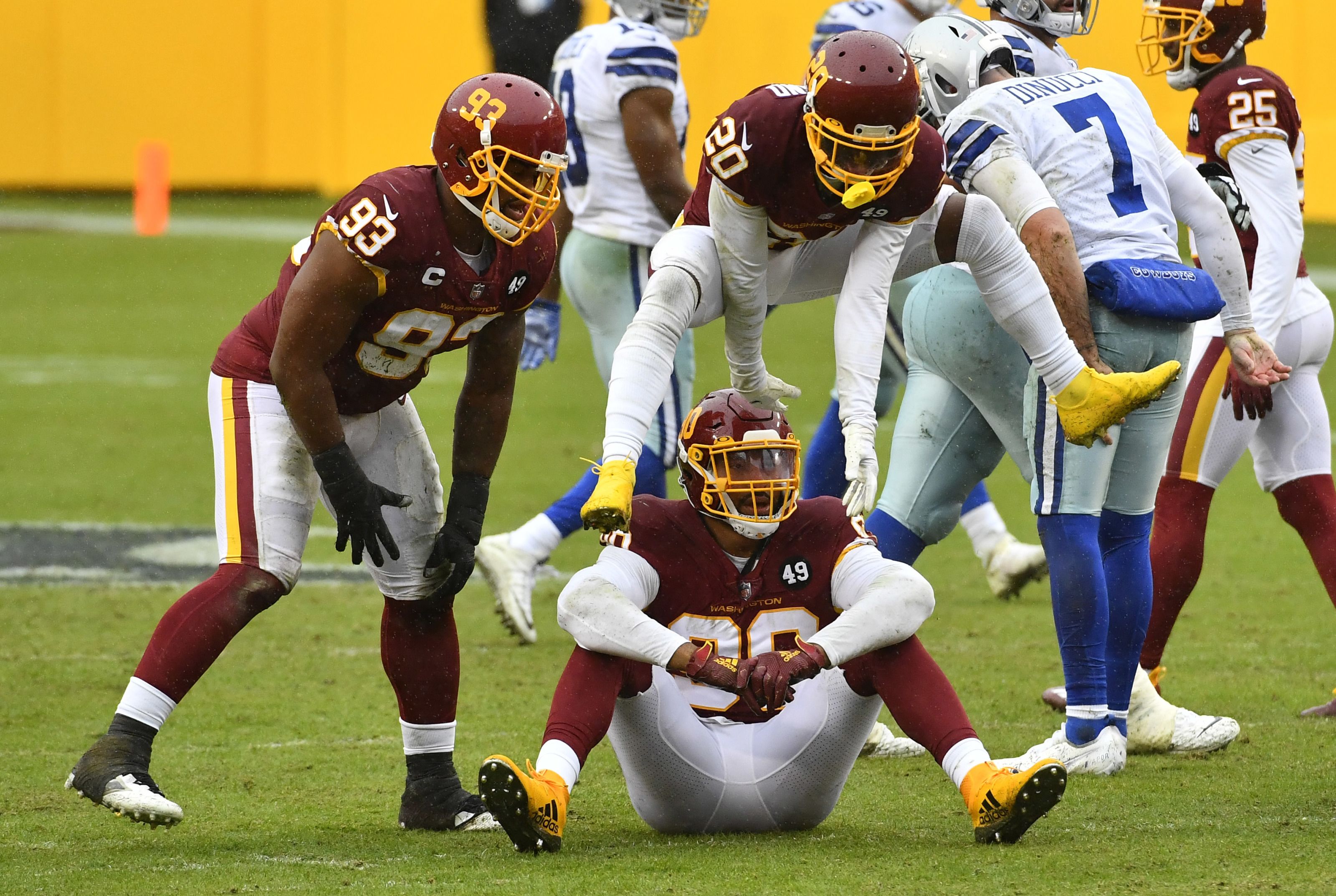 The Dallas Cowboys became the second team in the NFC to clinch a playoff berth. Dak Prescott has led the Cowboys to three wins in their last five games. Dallas has a firm hold on the NFC East division, and the Cowboys are heading into the playoffs with a good shot at the Super Bowl.

Washington is coming off back-to-back losses against NFC East opponents. After losses to Dallas and Philidelphia, Washington’s playoff hopes are getting slimmer by the second. If Washington wants to make a run at the playoffs, they must win against the Dallas Cowboys on Sunday night.

Washington was without Landon Collins, Antonio Gibson, William Jackson III, and Daniel Wise for Wednesday and Thursday. Linebacker Jamin Davis and wideout Curtis Samuel practiced on Wednesday and Thursday, but it was limited. The Washington Football Team’s injury report will likely shrink before Sunday night’s matchup with the Cowboys.