Content
To top
1.
Can the Pittsburgh Steelers get it together before it’s too late?
2.
Can the Los Angeles Chargers win the AFC West?
3.
Expert Betting Tips
4.
Betting options
Users' Choice
12 200 USD

Pittsburgh Steelers vs. Los Angeles Chargers: Are the Steelers a threat in the AFC? 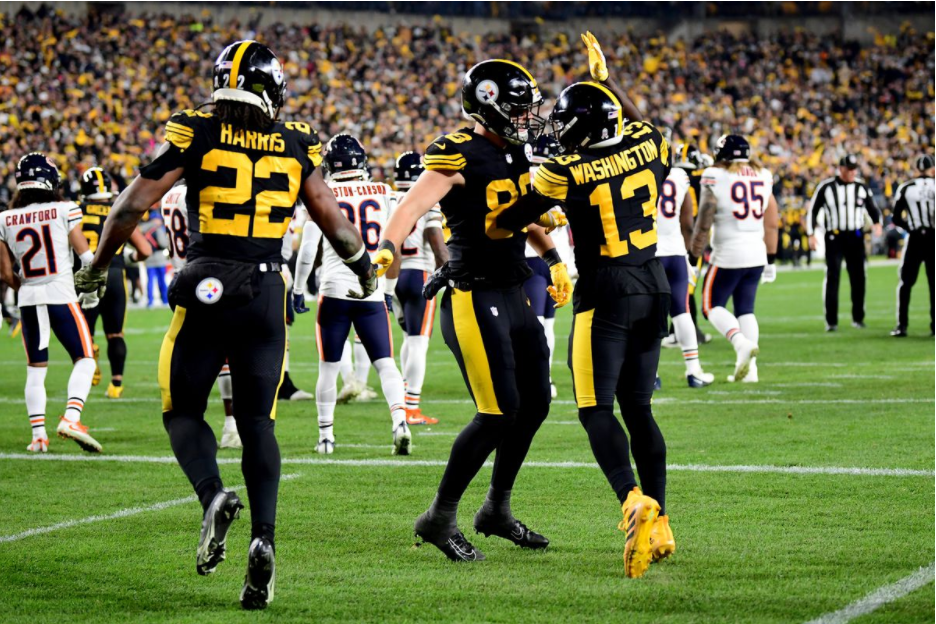 The Pittsburgh Steelers kicked their season off with a massive win against the Buffalo Bills. That win built a ton of confidence in their locker room, but Pittsburgh lost their next three games. Mike Tomlin’s team turned things around by winning four straight, but are the Steelers a threat after their tie against Detroit last week?

Justin Herbert and the Los Angeles Chargers are still hunting for both the AFC West and the playoffs. The Chargers have vital wins against the Raiders and Chiefs, which could come into play if Los Angeles wins games. Los Angeles enters Sunday’s matchup losing three out of their last four, and are seeing their playoff hopes slip away.

Can the Pittsburgh Steelers get it together before it’s too late?

Mike Tomlin and the Pittsburgh Steelers are entering a significant stretch. After the Steelers travel to Los Angeles, they’ll meet the Bengals, Ravens, Vikings, and Titans. Pittsburgh has already dropped a game to the Bengals and can’t afford to go 0-2 against Cincinnati.

Baltimore currently holds a one-game lead over Pittsburgh in the AFC North. Minnesota is a tough matchup, and Tennessee is sitting at the top of the AFC with an 8-2 record. If there was a time to claim their spot, that time is now.

If the Steelers want to silence all the questions, they must put together a winning streak against the most challenging part of their schedule. The clock is ticking on Pittsburgh’s season, and it will be determined over the next four weeks.

Can the Los Angeles Chargers win the AFC West? 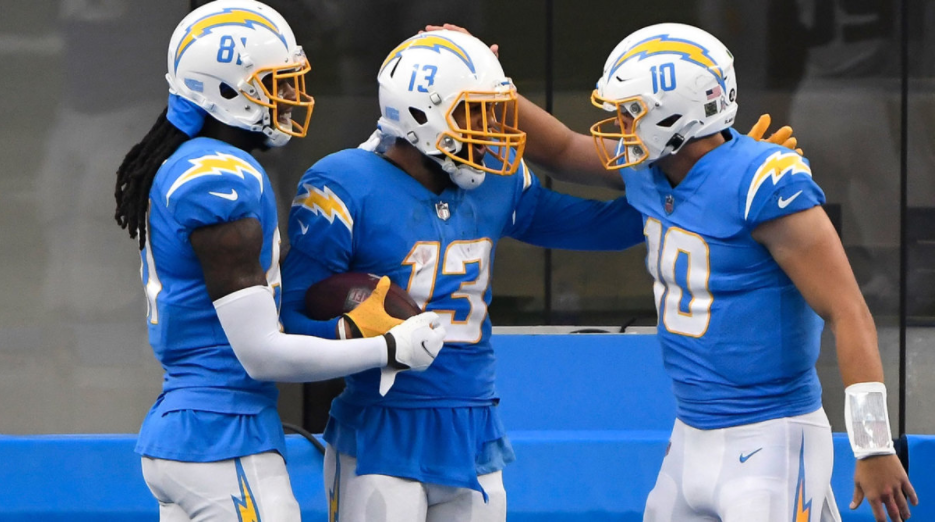 Brandon Staley and the Los Angeles Chargers have a favorable schedule after their matchup against Pittsburgh. The Chargers meet the Bengals, Giants, Chiefs, and Texans over the next five weeks. Los Angeles has defeated Kansas City once already, and beating the Chiefs twice could work in their favor.

The New York Giants and Houston Texans are still trying to find their way. If there were a season for the Chargers to win the AFC West, it would be this season. The question is, are the Chargers ready to make a run, or is it too soon?

Brandon Staley is in his first year as the Chargers head coach, and Justin Herbert is only in his second season. The Chargers ended last season on a good note and had a great feeling about their future. If the Chargers want to win the AFC West, they must defeat the Chiefs.

The Pittsburgh Steelers are meeting the Los Angeles Chargers without quarterback Ben Roethlisberger. Los Angeles heads into their matchup as 5.5 point favorites. The Chargers have a great shot at covering this weekend with Roethlisberger missing.