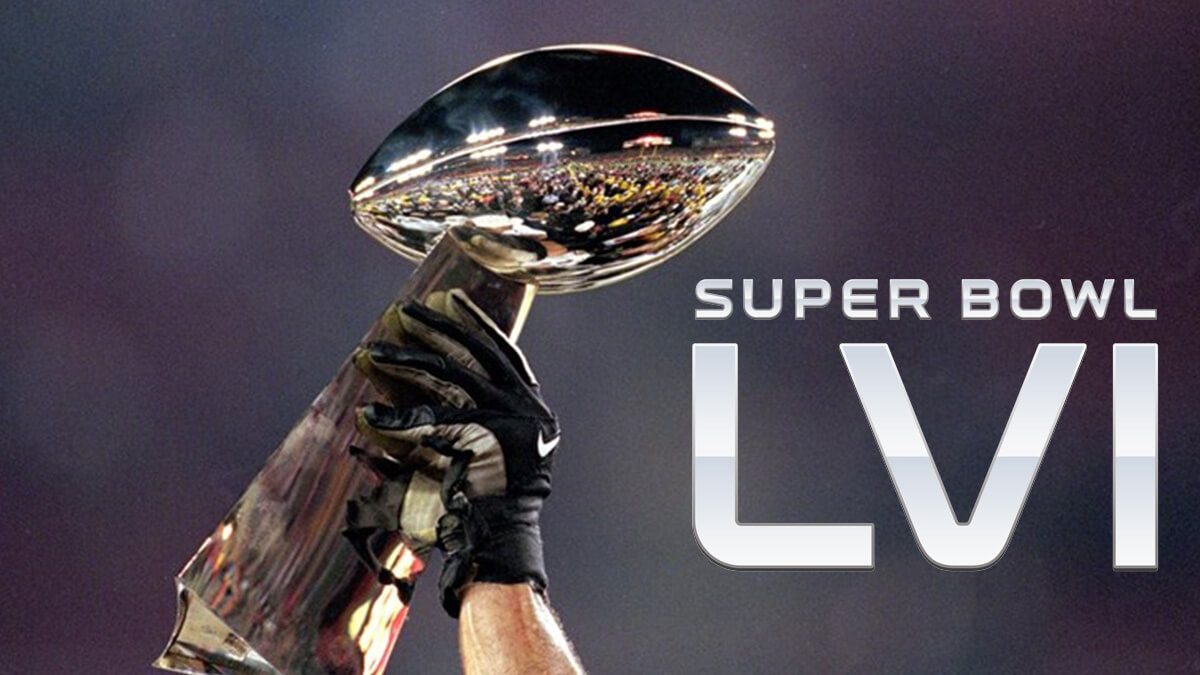 The 2021-2022 NFL season is in full swing, and Vegas has already made their predictions on who will make it to Super Bowl 56.

The Philadelphia Eagles and Dallas Cowboys have the weakest schedules heading into the upcoming season. Philadelphia is entering a rebuilding stage in their franchise. The Cowboys are welcoming back Dak Prescott from the gruesome leg injury he suffered in 2020.

Two AFC North teams are holding the top two spots when it comes to the strength of schedule. Pittsburgh Steelers and Baltimore Ravens have the most challenging games for the upcoming season. Pittsburgh, Dallas, and Philadelphia all have roadblocks placed in between them and Super Bowl 56.

Let us take a look at the favorites to win Super Bowl 56 at SoFi Stadium in Los Angeles, California. 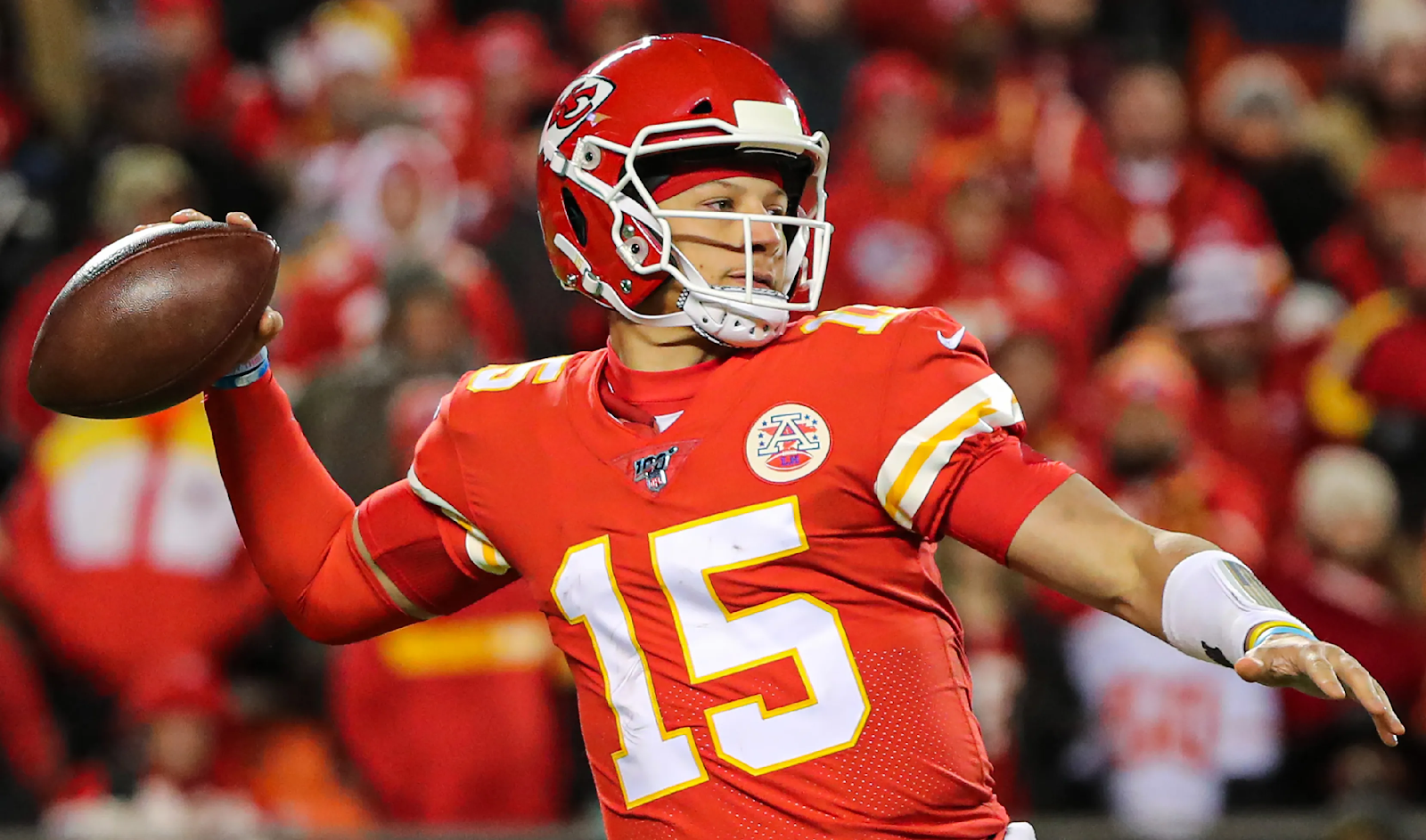 The Kansas City Chiefs have the best odds at winning Super Bowl 56. Patrick Mahomes and company are on a mission to rewrite what happened to them in Super Bowl 55. The Chiefs have rebuilt their offensive line to protect their franchise quarterback.

Kansas City will return all their skilled positional players on offense. Many NFL analysts have projected the Kansas City Chiefs to finish the 2021-2022 season with a (17-0) record. 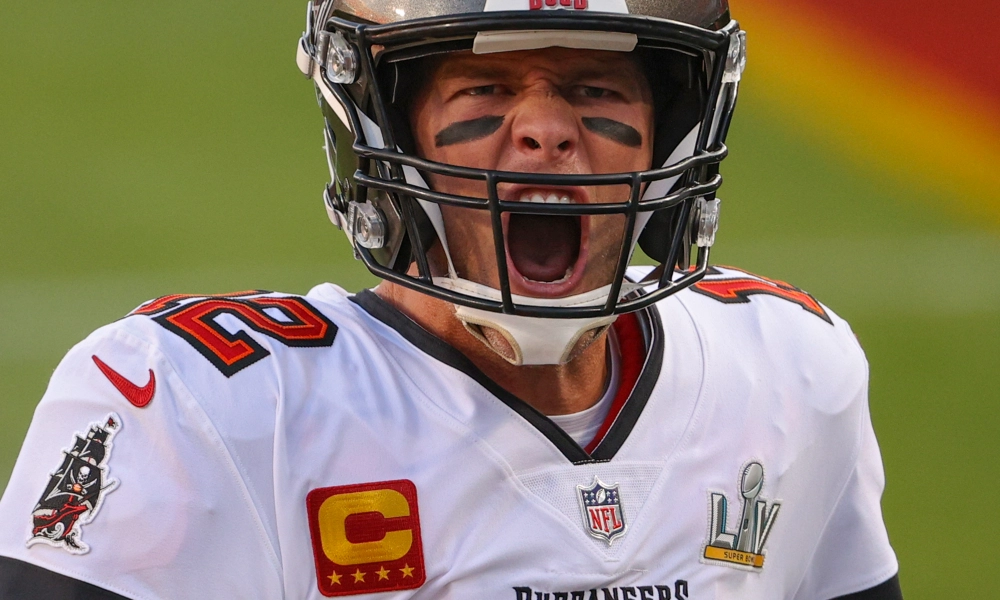 To no surprise, the Tampa Bay Buccaneers have the second-best odds to win Super Bowl 56. The Buccaneers are returning all their starters from the 2020-2021 team. Heading into the 2021 off-season, the Buccaneers feared that the NFL salary cap would dismantle their roster.

Tampa Bay faced significant challenges heading into the 2021 NFL off-season. The Buccaneers needed to re-sign several offensives and defensive players that helped them win Super Bowl 56. Tampa Bay has one primary reason they have a second-best shot at repeating as Super Bowl champions, Tom Brady. 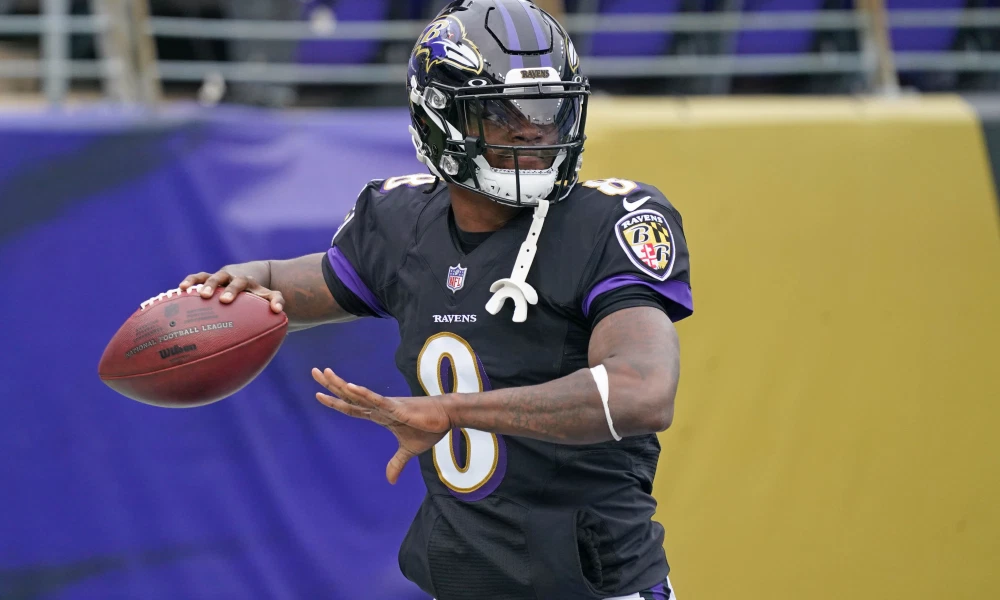 Despite having the second-toughest schedule in 2021, the Baltimore Ravens have the third-best odds at winning Super Bowl 56. The Ravens are looking to make a massive leap from winning one playoff game to winning three and a Super Bowl. Lamar Jackson won the first playoff game of his career last season.

Every team in the AFC conference knows that the road to Super Bowl 56 runs through Kansas City. If the Baltimore Ravens want to make it to the Super Bowl, they will need to win a road game in the AFC Championship Game. 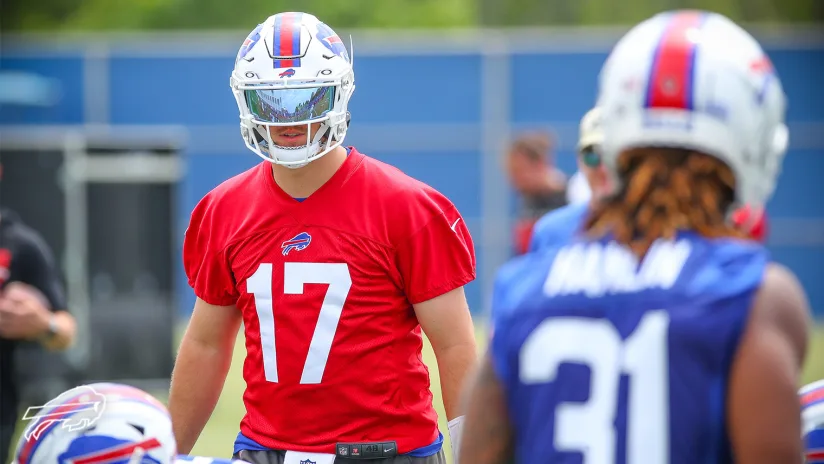 The Buffalo Bills are coming off their best season in 20+ years. Buffalo finished the 2020-2021 NFL season with a (13-3) record and won the AFC East division. The Bills will continue to lean on their franchise quarterback Josh Allen to lead them to another successful season.

History is not exactly on the Bills side when it comes to winning Super Bowl 56. Buffalo has made it to the Super Bowl four times and lost all four times. To make matters worse, Buffalo's four losses in the Super Bowl were consecutive losses. 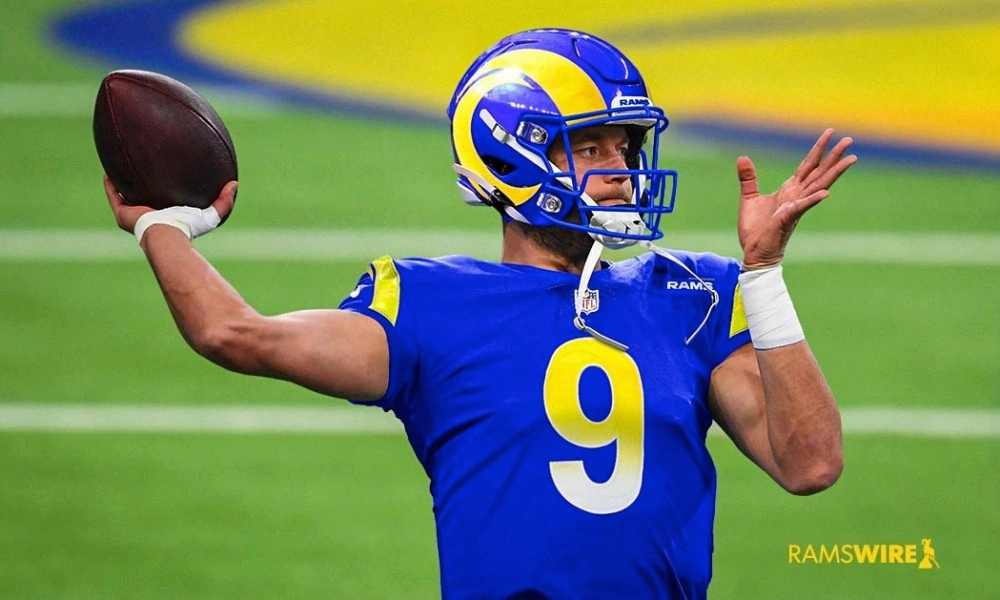 The Los Angeles Rams made a huge splash this off-season. Los Angeles made a massive trade that sent their franchise quarterback Jared Goff to the Lions for Matthew Stafford. The Rams finished the 2020-2021 season with the best defense in the NFL, and they'll look to lean on Stafford and their defense to win Super Bowl 56.

The Los Angeles Rams will become the second team hosting and playing in the Super Bowl. Tampa Bay became the first team to accomplish this in 2020. With the NFC being wide open, the Rams have the best shot at making it to Super Bowl 56.