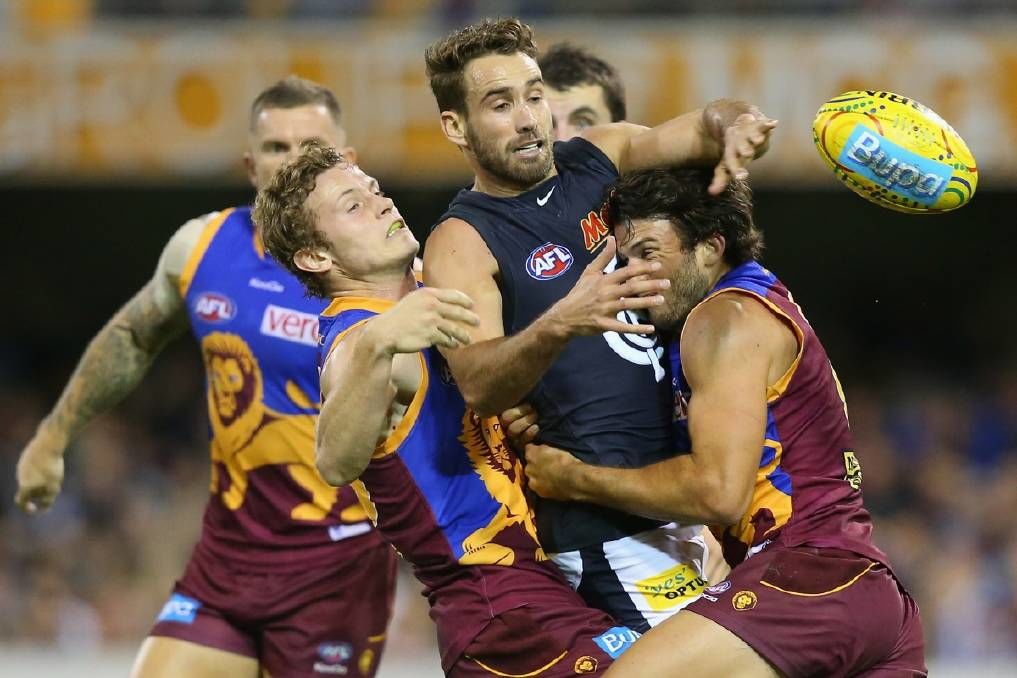 In the upcoming fixture of the AFL league, we have Brisbane Lions taking on Carlton Football Club at the Gabba. Talking about the table standings, Brisbane stands 6th with 13 wins and 52 points from their 19 games. On the other hand, Carlton Football Club stands 7th with 12 wins and 48 points in the competition so far. Going in the game, both sides are looking to win and enter the top 4 and top 8 standings, respectively.

Brisbane Lions - Coming off a Defeat Against Richmond (LWWLW)

Going in the game, Brisbane Lions is coming off a defeat against Richmond (104-97). For the upcoming game, Brisbane has made a few changes to their initial playing lineup. Daniel Rich and Brandon Starcevich get back in the side, whereas Mitch Robinson, Nakia Cockatoo, and Darcy Fort have been dropped. Since Round 10, Brisbane has conceded 90.9 points per game and are likely to concede 80 plus points in the game against Carlton. The Lions have won the post-clearance contested possession count by 5.3 per game. For the game, all eyes will be on Charlie Cameron, who has booted 44 goals in this year’s season. Being a non-key forward, Charlie has certainly amazed many officials in the circuit.

Going in the contest, Carlton is coming off a defeat against Adelaide (84-55), which was predicted to be an easy fixture for the men in blue. For the upcoming game, Caleb Marchbank, Jack Martin, Paddy Dow, and Jack Newnes will take spots in the side. Whereas Corey Durdin, Matthew Kennedy, Nic Newman, Lachie Plowman, and Marc Pittonet will be missing out the game. Going in the game, Carlton has lost each of its last six matches against Brisbane at the Gabba by a margin of 31 points. For Carlton Blues, Charlie Curnow has scored 25% of Carlton’s goals this season, which is the highest percentage of any player in the league.

Going in the game, Brisbane Lions have a better chance of winning as they have a prolific record against the Blues. The game total is expected to be over 185.5, and the Lions to score at least 100 points. The game can flip both ways if Carlton can upset the hosts in the first quarter.