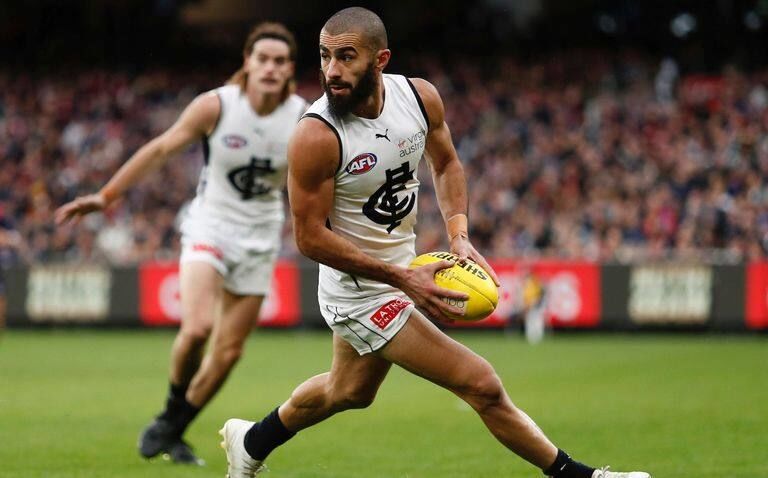 With teams playing their second last fixture in the AFL league stage, the competition is getting intense, making players and team management feel the heat and stress. In the upcoming fixture of AFL, Melbourne Football Club will take on Carlton Football Club at the historic MCG. Going in the contest, Melbourne stands 3rd with 14 wins and 56 points from 20 games played so far. On the other hand, Carlton stands 7th with 12 wins and 48 points in the league so far. Going in the game, Carlton will look to deliver its final punch and consolidate in the top eight standings.

With the qualifiers just around the corner, Melbourne Football Club has lost its winning form, which is a big question mark on their team management and stakeholders. In the last game, Melbourne lost to Collingwood (89-96) after a close finish. For the upcoming, Melbourne has announced an unchanged side except for James Harmes, who misses out due to injury. Melbourne has a fine record against Carlton as it has won the last 6 games played between them. Melbourne will look to carry its attacking gameplay as it has won the post-clearance groundballs by 10.9 per game.

Carlton Football Club’s overall performance has impacted its standing in the ongoing AFL league. In the last game, Carlton lost to Brisbane Lions (114-81), which resulted in a drop in their standings. For the important upcoming game, Carlton has announced a few changes to its squad, which highlights the inclusion of Marc Pittonet and Liam Stocker in the side. Whereas Will Setterfield, Tom De Koning, and Paddy Dow will be warming the bench. Going in the contest, Carlton has recorded a hitout-to-advantage differential of negative 12.5% at the centre bounces. Carlton is likely to play with a more defensive approach, looking to stop Melbourne from scoring goals on kicks.

For the upcoming game, it’s quite evident that Melbourne Football Club is in pretty decent shape to win. The game total is expected to be under 160.5 as Carlton Football Club is struggling to attack and score goals upfront.