Atlanta Braves vs Milwaukee Brewers: closing game of the series to be low-scoring 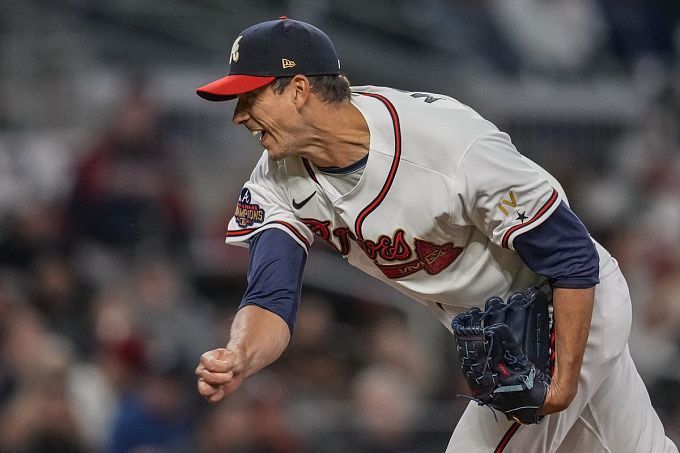 Atlanta and Milwaukee will play the closing third game of the series at Truist Park. The score is tied at 1-1. Who will be able to pick up the decisive win? Let's choose a few bets at once.

Atlanta is still behind

Even after beating Milwaukee in the second game, Atlanta has a negative win-loss balance of 13-16. In the National League East standings, the reigning champion is sitting third, behind not only the New York Mets but also Miami. And Brian Snitker's team is only 10th in the conference-wide standings.

Charlie Morton, an experienced pitcher, will pitch for Atlanta in the upcoming game. The 38-year-old is 1-3 with a 6.85 ERA in five starts in the new league.

The loss in Game 2 of the series against Atlanta was Milwaukee's second in the last 11 games. Craig Counsell's team is off to a strong start to the league, confirming their status as one of the top favorites in the National League. With a 19-9 balance, the Brewers lead the NL Central standings and are second only to the Los Angeles Dodgers in the entire conference.

Aaron Ashby will pitch for Milwaukee in the upcoming game, the reliever who will be making his third start of the season. Overall, Ashby has a 2.33 ERA in six games.

The upcoming matchup is the decisive one in the series. So the teams will be as concentrated as possible and, most likely, won't score a lot. Atlanta starter Charlie Morton has a very high ERA and the likelihood that the pitcher will have a quality game in his next game is very high. Milwaukee, on the other hand, is likely to have a bullpen game, though that's not certain. Aaron Ashby has already started 4+ innings this season and has shown some quality baseball.