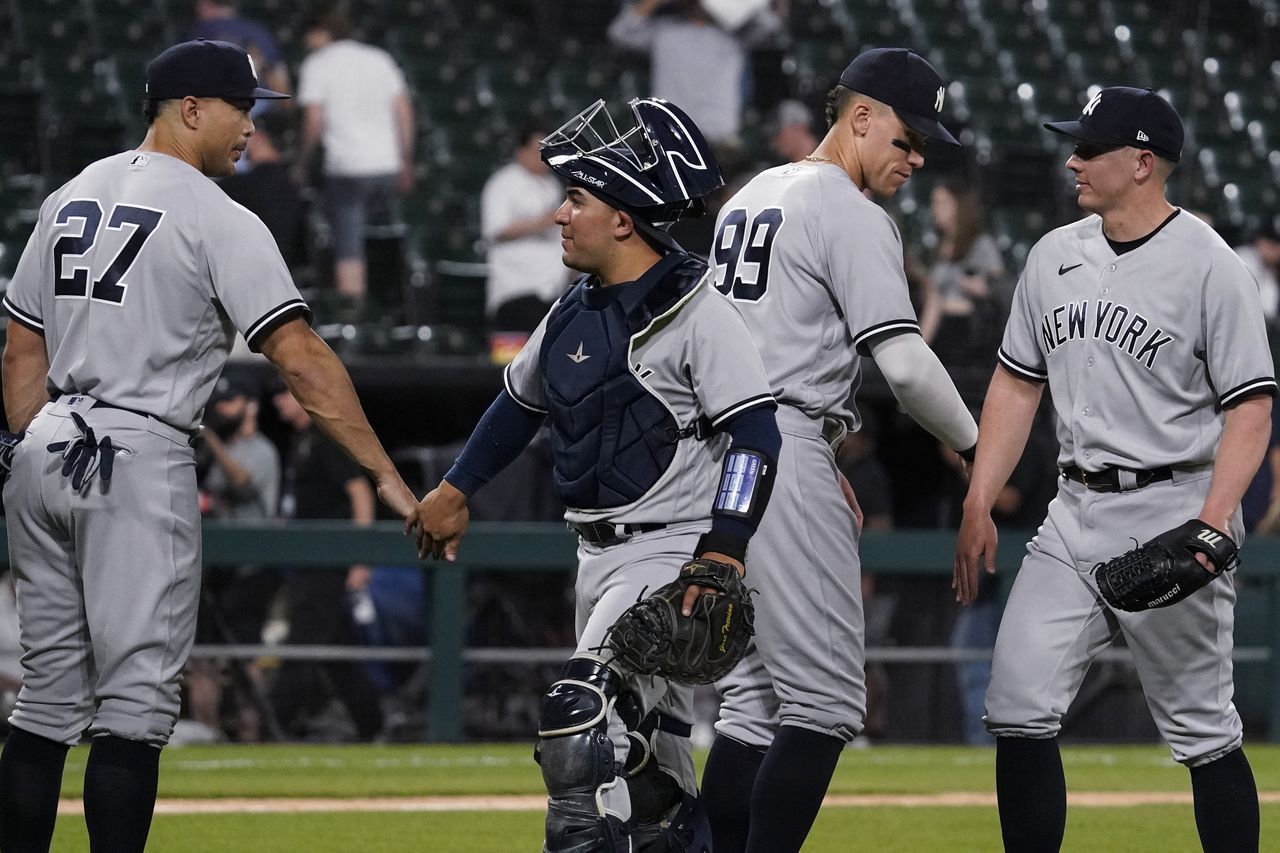 With the Orioles playing at home, they will look to upset the Yankees, who are also equally up for the challenge. However, in the first game, judge's next two hits, a pair of solo homers, helped the New York Yankees beat the Baltimore Orioles 5-4 on Tuesday night. The biggest stars of this victory, New York's 20th in its past 23 games, were judge and reliever Michael King.

Apart from their losing streak, the Orioles managed to perform decently in the last game as they kept the viewers interested until the last innings and fell short of the win. Orioles lost their fifth straight game, matching a season-high. Ramón Uras hit a home run. Baltimore scored a run in the ninth inning against Aroldis Chapman on a two-out double by Ryan McKenna. Chapman retired Cedric Mullins on a foul pop with men on second and third for his ninth save in nine opportunities. In five-plus innings, Jameson Taillon (4-1) allowed three runs. After a leadoff double in the sixth, King entered the game and retired all nine batters he faced with six strikeouts before giving way to Chapman.

With 4 consecutive wins under their belt, the Yankees are certainly having an amazing away tour to Baltimore. Judge came within inches of hitting three home runs. His initial bid sailed well over the wall, which had been relocated back and made taller before this season. He started with an RBI double before going deep in the third and fifth innings to bring his major league-leading total to 14.

Judge added a single in the eighth inning to complete his third four-hit game of the season and his first since 2019.

At Camden Yards, New York will be looking to sweep the win and get themselves in the driving seat. All eyes will be on Jordan Montgomery, who will be starting for the Yankees. The expected total will be around 7.5.