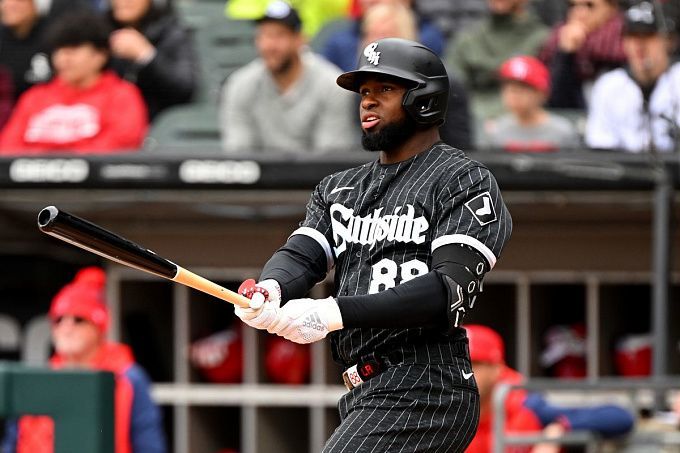 The first game of the Sox Derby series ended in a win for Chicago. Will Boston be able to get revenge in the second game? Let's pick a few bets at once.

Boston is sinking at the bottom of the table

The Red Sox are off to a very bad start to the season. Before losing Game 1 of their series with the White Sox, Alex Cora's team had lost five straight confronations – to Tampa Bay, twice to Toronto, the Los Angeles Angels and even Baltimore. With a 10-17 balance, Boston dropped to last place in the American League East Division standings.

Nick Pivetta will pitch for the Red Sox in game two of their series with Chicago. The pitcher is 0-4 and has a 7.84 ERA in five starts on the new season.

Chicago in pursuit of division leader

Like the Red Sox, the White Sox have a negative win-loss balance, but not 10-17, just 12-13. Even so, Chicago is currently in second place in the American League Central Division. Only Minnesota, which is 16-11, is higher.

Dylan Cease will pitch for the White Sox in the upcoming game. The pitcher is 3-1 with a 2.48 ERA in 5 starts this season.

The score in the season series is 1-0 in favor of Chicago.

Last season, Chicago beat Boston in four out of seven games, including two out of three on the road.

Boston is becoming less and less trustworthy with each successive setback. Alex Cora's team's loss to Chicago in the second game of the series won't be a surprise either. Tony La Russa's White Sox are one of the main favorites in the American League and are gradually gaining momentum, having already won 4 games in a row.

Prediction: a win for the Chicago White Sox.