Boston Red Sox vs Tampa Bay Rays Prediction: Red Sox to start off with a win 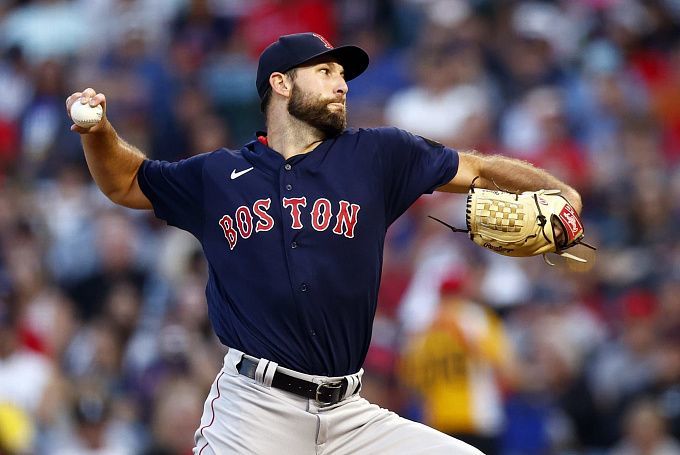 Boston lost on the road to the Chicago Cubs and will now take on Tampa Bay in a divisional showdown. How will the first game between the Red Sox and Rays end? Let's pick a few betting options at once.

Boston among the best right now

Despite a disappointing series against the Chicago Cubs at Wrigley Field (5-6, 1-3, 4-2), Alex Cora's team remains one of the strongest in the MLB right now. Boston won 17 of their last 25 games, and they sit third in the American League standings with a 44-35 balance, behind only Houston and division rival New York Yankees.

Michael Wacha is the Red Sox starting pitcher for the first game of the series with Tampa Bay, 6-1 and with a 2.69 ERA in 13 starts this season.

Tampa Bay had a great series in Toronto

The Rays lost the first two games of a crucial divisional series in Toronto, but beat the Blue Jays the next three, 1-4, 2-9, 6-2, 11-5, 7-3. A crucial success that allowed Kevin Cash's team to come close in the American League East Division standings to both Toronto and Boston. Tampa Bay is now just one win away from both rivals.

Starting on the pitcher’s mound for Tampa Bay in the first game of the series at Fenway Park will be Jalen Beeks, 1-1 and a 2.70 ERA in 12 games, only four of them starters.

The score in the season series is 2-1 in favor of Tampa Bay.

Tampa Bay had an excellent, but difficult series in Toronto, and in the first game of the confrontation in Boston, judging by the appointment of a reliever as the starting pitcher, will rest. Boston, on the other hand, going by their not-so-best performance against the Cubs, have been purposefully preparing for a series with the Rays, whom they are currently behind in the series. In addition, Michael Wacha will pitch for the Red Sox, with whom Boston has almost never lost a game this season.