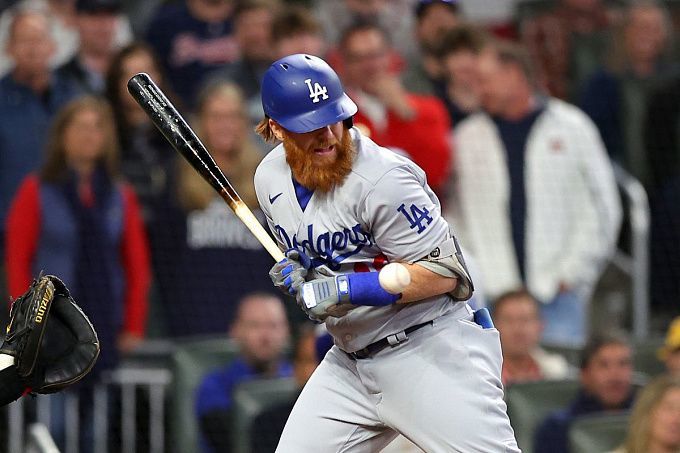 The next game of the Sunday Night Baseball series will take place in Chicago at Wrigley Field. The Los Angeles Dodgers and Chicago Cubs will play game 3 of the series. The first two games stayed with the Dodgers. Will the Californians take the third win, too? Let's pick a few bets at once.

The Chicago Cubs lost both games of the series in a blowout, 0-7 and 2-6. Still, the difference in class was too great for the Chicagoans to fight for even one win against the Dodgers. The Cubs are in fourth place in the NL Central standings with a 9-17 balance. Chicago is third from the bottom in the entire conference. Only Washington and Cincinnati are lower.

Marcus Stroman is to pitch for the Cubs in Game 3 against the Dodgers. In five starts in the new season, the pitcher is 1-3 and has a 5.13 ERA.

Dodgers solidify in the first place

Beating the Cubs twice, Dave Roberts' team solidified their position not only in the NL West division but in the entire National League. The Dodgers have an 18-7 balance. The closest LAD chaser, the Milwaukee Brewers, currently have a record of 19-9.

Walker Buehler, one of the best pitchers in the MLB today, will pitch for the Dodgers in the upcoming game. He has only a 2.12 ERA and a 3-1 win-loss balance through five starts in the new season.

The score in the season series is 2-0 in favor of the Dodgers.

The two games have already shown how big the difference in class between the Dodgers and Cubs is at the moment. It looks like the Chicago team has no chance of success in the third game either. Moreover, it is Walker Buehler who will pitch for the Dodgers.

Prediction: a solid win for the National League leader.