Chicago Cubs vs Milwaukee: The Brewers to take revenge 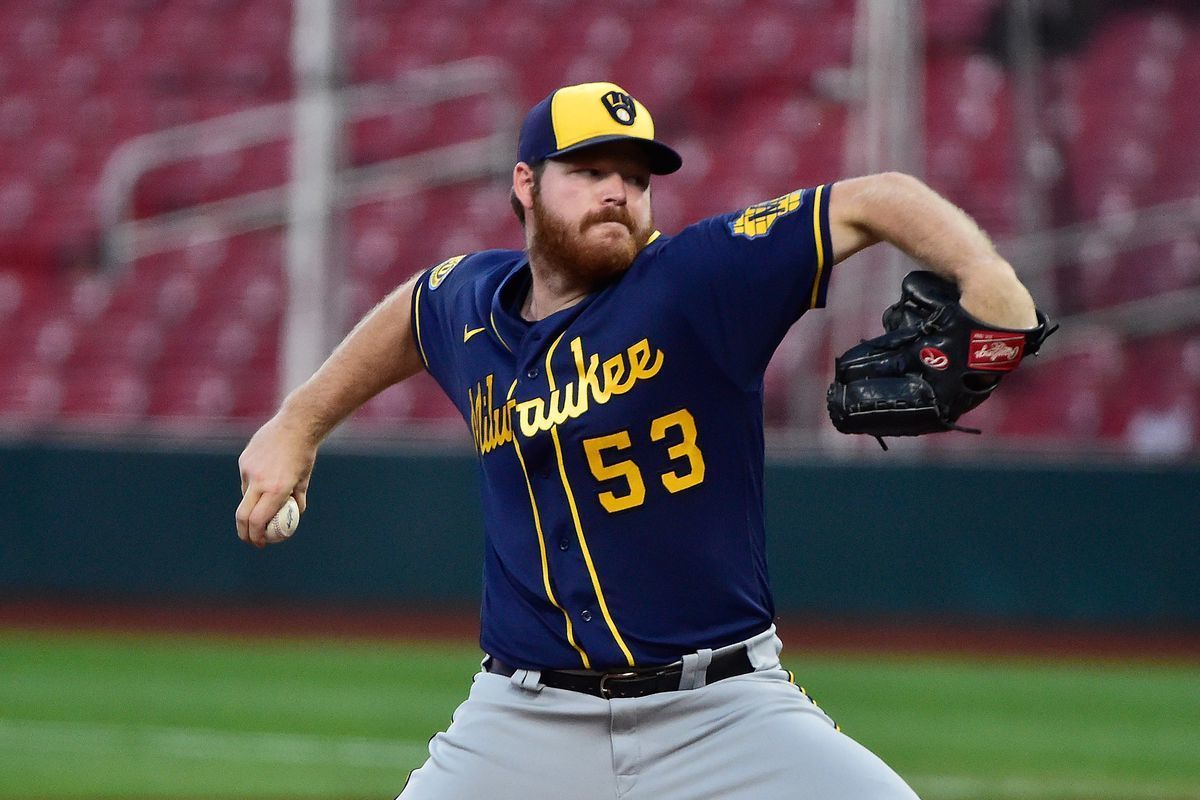 The Chicago Cubs picked up a win against Milwaukee in the opening game of the 2022 championship game at Wrigley Field at home. Will the Brewers be able to get revenge in the second game of the series? Several betting options will be on the table.

5-4 - this was the score of the season opener for the Cubs. Crazy motivation to prove themselves in front of the home crowd helped Chicago. The key moment of the game was Ian Happ's double in the 7th inning when Chicago led by two runs for the second time in the game and Milwaukee was no longer able to recover. 2 RBI, as Happ did, was credited to Cubs shortstop Nico Hoerner. Third baseman Patrick Wisdom has 1 RBI. The pitchers performed brilliantly as well. Starter Kyle Hendricks pitched 7 strikeouts and allowed just 1 run in 5.1 innings. The save came from experienced closer David Robertson.

For the second game against the Brewers, 25-year-old Justin Steele was named starting pitcher. The pitcher had a 4.26 ERA and a 4-4 win-loss balance last season.

Will Milwaukee win every other game in the series?

The Brewers can't be blamed for their season opener. The Brewers claimed an away win against the motivated Cubs until the last out. At first, they battled back from 1-3 down, and then almost managed to restore the balance after 3-5. But in the 8th inning, center fielder Lorenzo Cain hit a sacrifice fly instead of a home run. It was close, though. It ended up being 4-for-5. Cain had 2 RBI, with Willy Adames and Christian Yelich recording one each.

In the second game, Milwaukee's starter on the slide will be Brandon Woodruff with a 2.56 ERA, but only 9-10 last season.

Milwaukee have not lost two straight games to the Cubs since September 2020. There are big doubts that Chicago will be able to repeat that achievement this time around. A win in the first game will relax the Chicago team, so the overall classier Brewers are likely to be able to get revenge.