Chicago White Sox vs Baltimore Orioles Prediction: 4th straight loss to an underdog would be a disaster for the White Sox 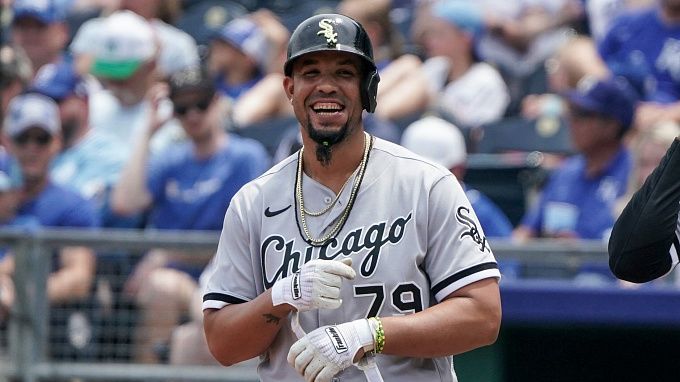 The Chicago White Sox have lost all three games of their home series to the American League underdog Baltimore Orioles. Will the White Sox be able to win at least game four of the series? Let's pick a few bets at once.

Tony La Russa's team is potentially one of the strongest in the American League. By the end of the first half of the 2022 championship, however, the White Sox had failed to live up to their potential. Three home losses to Baltimore are just the tip of the iceberg. Overall, the Chicago Texans are currently 33-37 and just ninth in the conference standings.

White Sox's starting pitcher for the fourth game in the series with Baltimore is Dylan Cease, 5-3 and a 2.68 ERA in 14 games this season.

Baltimore to contend for the playoffs next season

The current championship shows how much progress the team from Baltimore has made. While the Orioles certainly have a hard time even contending for the playoffs, Baltimore can pull off a big surprise as early as next season if the team continues to progress. So far, the Orioles are 34-39, last 5th in the AL East Division, but just 1 win less than the ninth-ranked White Sox of the conference.

Jordan Lyles will pitch for Baltimore in Game 4 of the series against the White Sox, 4-6 and a 4.92 ERA in 14 starts.

The score in the season series is 3-0 in favor of Baltimore.

Last season, the White Sox beat the Orioles in all seven games.

The White Sox are in crisis, but losing all four games of their home series to Baltimore is kind of unseemly. With all their problems, Tony La Russa's team can hardly do that.