Content
To top
1.
Cincinnati still last
2.
Mets have to snatch as many wins as possible in a series like this
3.
Head-to-head encounters
4.
Expert Betting Tips
Users' Choice
57 200 USD 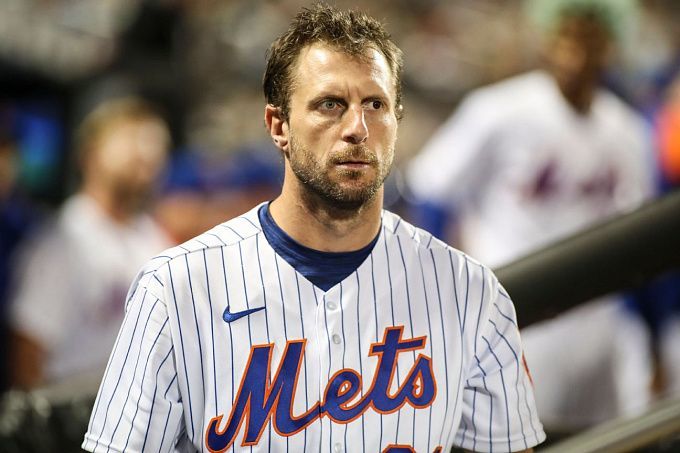 The first game of the series between the Reds and Mets in Cincinnati ended with an expected 7-4 victory for New York. Will the Mets win game two as well? Let's pick a few bets at once.

The Reds, just as they solidified themselves as the National League's primary underdog at the start of the 2022 championship, are in last place in the conference as they approach the end of the first half of the season. Perhaps the only thing Cincinnati can hope for is a fight for the bottom spot with Washington.

The Reds' starting pitcher for the second game of their home series with the Mets will be MLB rookie Nick Lodolo, 1-2 and a 5.52 ERA in 3 starts this season.

The Mets' main rival in the battle for first place in the National League East Division, Atlanta has scored what they had to. So, if Buck Showalter's team will not collect "their" wins in the series with the outsiders, which Cincinnati is, they can kiss their division lead goodbye very soon.

Max Scherzer, 5-1 with a 2.54 ERA in eight games, will start on the pitcher's mound in game two of the series with the Reds.

The score in the season series is 1-0 in favor of the Mets.

The class of the opponents, the class of the starting pitchers, the tournament motivation. Everything here speaks in favor of the Mets' second consecutive win over the Reds. Most likely, that will happen. There seems to be no reason at all to think otherwise.

Prediction: A confident win for Mets.