Cincinnati Reds vs St. Louis Cardinals Prediction: Cardinals to beat the outsider in the first away game 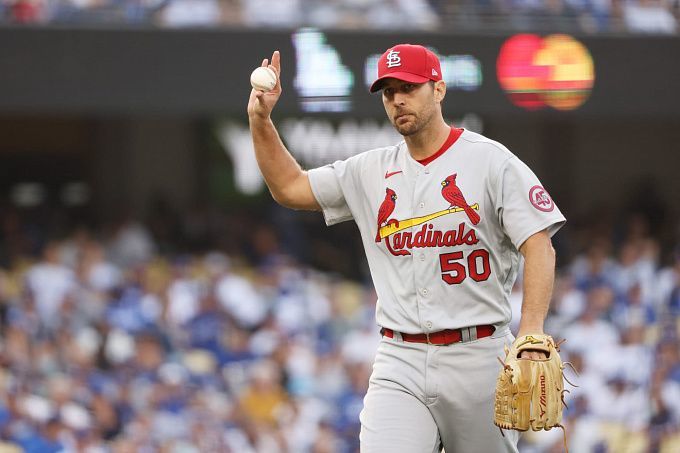 One of the strongest teams in the National League, the St. Louis Cardinals will come off the break for the All-Star Game with an away divisional series against Cincinnati. Let's pick a few options to bet on the first game at once.

Cincinnati could move up one spot

The Reds approach their next divisional series against St. Louis on the penultimate line in the National League standings. David Bell's team is 34-57 ahead of only Washington, which is 31-63. But with a win against St. Louis in the upcoming game, Cincinnati can also beat the Chicago Cubs, who are 35-57. In fact, that's the only challenge the Reds can meet at this stage of the season.

Graham Ashcraft will pitch for Cincinnati in Game 1 of the series against the Cardinals, 4-2 and a 4.45 ERA in 10 games this season.

The Cards' main rival for the lead in the National League Central Division, Milwaukee, had a disappointing last series, losing three of four games away to San Francisco. Thus, St. Louis again got closer to the Brewers, and after the first game of the series with Cincinnati, they can return the first line in the division. St. Louis is 50-44, while Milwaukee is 50-43.

Adam Wainwright, a 6-7 and 3.00 ERA in 18 games this season, will pitch for the Cardinals in game 1 of the series with Cincinnati.

The score in the season series is 6-2 in favor of St. Louis.

Adam Wainwright has more losses than wins so far this season. No way! Against one of the weakest teams in the conference, Cincinnati, the legendary simply has to improve his stats. His opponent, Ashcraft, is also pretty good, so the Cardinals' offense won't have it easy either. St. Louis will win, of course, but most likely in a low-scoring game.

Prediction: St. Louis to win in a low-scoring match.