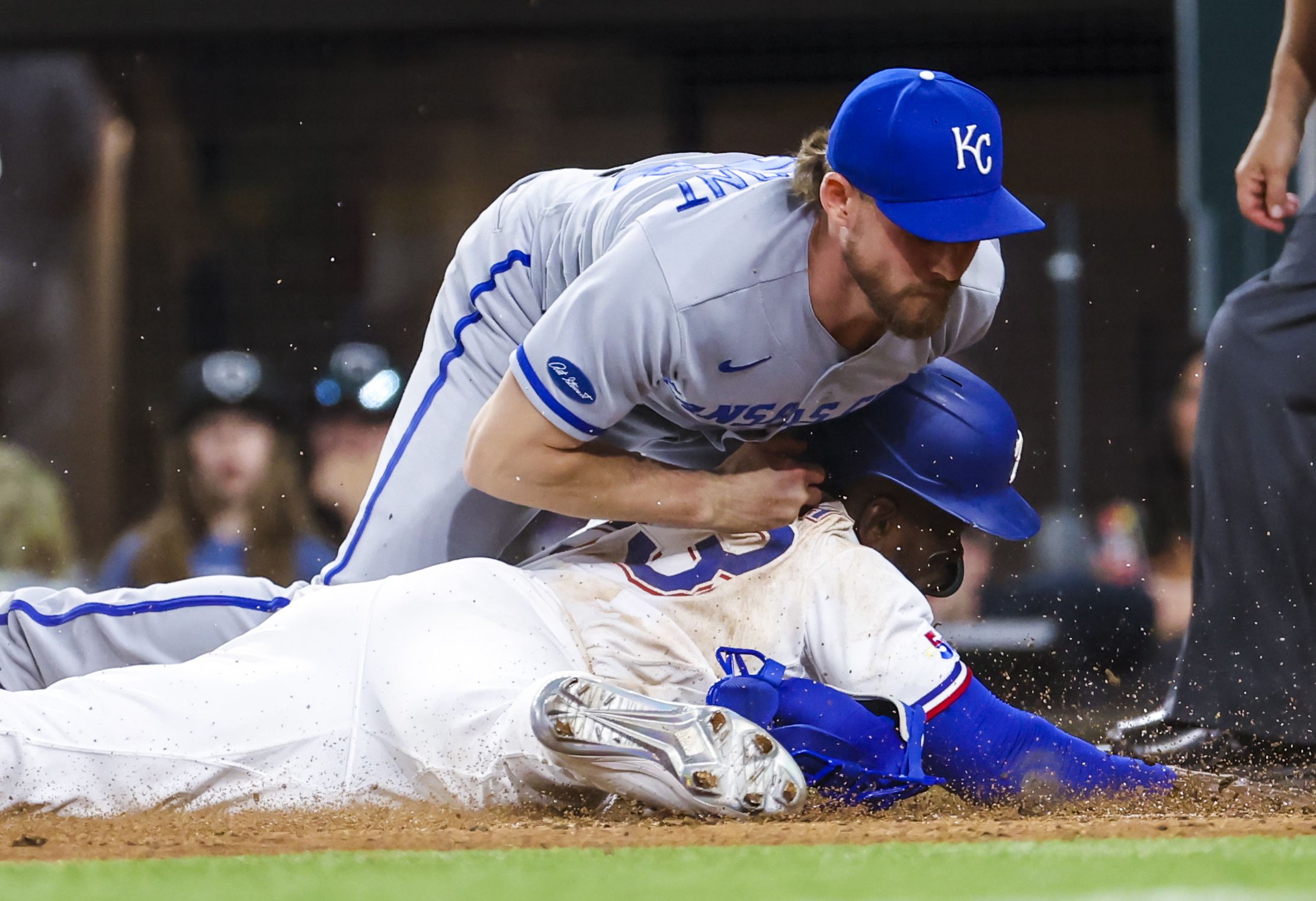 Royals won the last fixture, taking advantage of the Rockies’ sloppiness in the field. Coors Field is known for being the finest hitter’s park in baseball, giving it the ideal pick-me-up for the Royals’ stuttering offense. In a 14-10 win over Colorado on Friday night, the bats awoke, taking advantage of the high altitude, open outfield, and hilariously awful Rockies defense to score a season-high in runs.

In the last game, the Rockies almost thought that they are in the game with a chance, but their reoccurring mistakes and sloppiness cost them the game. A straightforward groundout to third base turned into an error in the second inning as Hunter Dozier misjudged his throw in the sun. This allowed three runs to score in the inning, bringing the Rockies’ lead to 3-2. The Rockies can undoubtedly bounce back and upset the visitors.

Key Players for the Rockies

The Royals added two more in the fifth to make it 8-3, which seemed to put Zack Greinke in line for his first win of the season. But he labored in the fifth inning, and Mike Matheny left him in after a mound visit, seemingly to get him to qualify for the win. After that, Greinke would give up a two-run double, earning a hook with the Royals clinging to an 8-7 lead. The Royals would pour on four runs in the seventh, including a triple by Andrew Benintendi, who would end up a double short of hitting for the cycle. In the next inning, pinch hitter Ryan O’Hearn absolutely destroyed a Carlos Estevez pitch into the stratosphere for a two-run home run to make it 14-9. Hunter Dozier also collected his fifth hit, a career-high for him, and the first five-hit game by a Royals hitter since Andrew Benintendi last September 15 against Oakland.

The home team will be looking to make a decent comeback and win over the Royals in the upcoming game. The score will be above 10, as expected, and the Rockies to win. Both teams will look to score freely after the 4th and 5th innings.