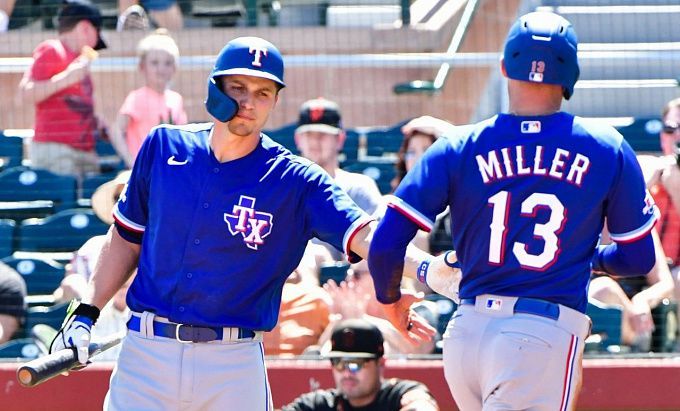 Kansas and Texas will play the third game in the series at Kauffman Stadium. The Rangers won the first two. Will the Royals be able to even the score? Let's pick a few options to bet on.

By the end of the first half of the championship, there was no doubt that the Royals were not solving any tournament problems this season. With a 26-47 balance, the team is at the bottom of the American League Central Division standings, and only Oakland is behind in the entire conference.

The starting pitcher for Game 3 of the series with Texas is legendary Zack Greinke, 1-4 and a 4.68 ERA in 11 games.

Texas begins to pull away from rivals

The Rangers, unlike the Royals, are tackling tournament goals this season. For example, by beating Kansas twice in a row, the Texans have solidified themselves in second place in the American League West Division. With a 36-37 balance, the Rangers are ahead of both the Los Angeles Angels, who are 36-40, and Seattle, who are currently 34-41. Chris Woodward's team is just four wins behind the wild-card zone.

Dane Dunning will pitch for Texas in game three of the series against Kansas, 1-5, and a 4.17 ERA in 15 starts.

The score in the season series is 4-1 in favor of Texas.

Even though Dunning, a very unsuccessful pitcher this season, will be pitching for Texas in the upcoming game, it would not be surprising if the Rangers win again. Chris Woodward's team is in great shape and is specifically in contention for the wild card. While their rivals, the Angels and Mariners, are on the decline, it's important for the Rangers to pick up wins. Especially in games against the underdog Kansas City Chiefs, with the unfortunate collapse of Zack Greinke.