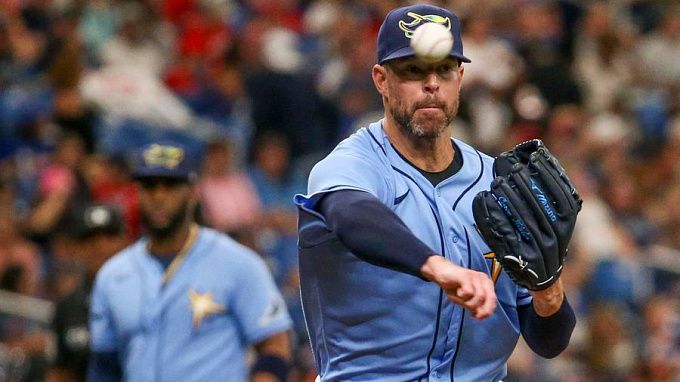 The Los Angeles Angels beat Tampa Bay in the first home game of the series. Will the Angels win the second game as well? Let's pick a few bets at once.

Los Angeles is second only to the Yankees

Following the first game of the series in Anaheim against Tampa Bay, the Los Angeles Angels strengthened their lead in the American League standings. Joe Maddon's team is second in the conference standings with a 20-11 balance, behind only the New York Yankees, who are 20-8.

The first game against Tampa Bay turned out to be a landmark game for the Los Angeles Angels. In the seventh inning, at 7-3, last season's MVP Shohei Ohtani struck out his first career grand slam. All told, the most unique player in baseball today has six home runs and 21 RBIs in 2022.

The Angels' starting pitcher for the upcoming game is 22-year-old Reid Detmers. The young man is 1-1 and has a 5.32 ERA in five starts in the new season.

The series with the Angels in Anaheim is the third consecutive road trip for Kevin Cash's team. So far, the road trip is turning out to be very successful for the Rays. First, the Floridians won all three meetings in Oakland against the Athletics, then took 3 of 4 games against the Mariners in Seattle. It seems like Tampa Bay won't leave Anaheim without at least one win, either. The Rays are fifth in the American League standings with an 18-12 balance.

The seasoned Corey Kluber will pitch for Tampa Bay in the upcoming game. In five starts in the new season, the 36-year-old is 1-1 and has a 2.36 ERA.

The score in the 2022 season series is 1-0 in favor of the Los Angeles Angels.

Kevin Cash's Tampa Bay remains one of the strongest teams in the American League and, accordingly, one of the main contenders to win the conference. So it's unlikely that a loss in Game 1 of the series in Anaheim will embarrass the Rays. Game 2 is probably going to be still with the Floridians. A rather young Detmers will oppose the more experienced Corey Kluber.

Prediction: a win for Tampa Bay.