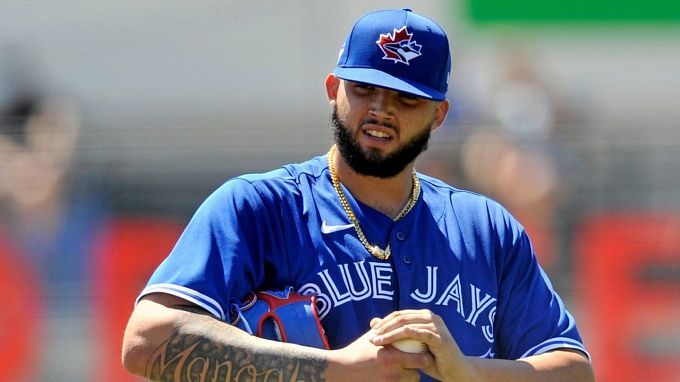 Toronto won the first game of the series in Anaheim against the Los Angeles Angels. Will the Angels be able to get revenge in game two? There are several options for betting at once.

Ahead of the games against Toronto, Joe Maddon's team had a home series with division rival Texas Rangers and didn't have time to switch after the divisional showdown. Shohei Ohtani didn't do well in the first meeting with Toronto, allowing five runs in 6 complete innings. Offensively, Mike Trout and company could not correct their pitcher's mistakes (3:6).

In the second game of the series, the pitcher for the Angels will be 22-year-old rookie Chase Silseth, 1-1 and with a 2.61 ERA in 2 starts.

At the end of the first quarter of the regular season, Charlie Montoyo's team was just behind their American League East Division rivals, the New York Yankees and Tampa Bay Rays. The division rivals are now playing a head-to-head series, so Toronto has a great chance to pick up the handicap. In the first game in Anaheim, the Blue Jays took a step towards. Bo Bichette had two RBI, while Santiago Espinal, Vladimir Guerrero, and George Springer had one RBI. Starting pitcher Hyun-jin Ryu has allowed two runs in five full innings.

Toronto handled Anaheim very confidently in the first game of the series and will probably take the lead in the second. The main reason is the completely incomparable class of the starting pitchers. Alek Manoah is one of the best in MLB right now. Whereas rookie Silseth while starting in Major League Baseball very confidently, had his debut games against Oakland. Prediction: Toronto will win again.