Los Angeles Dodgers vs. Colorado Rockies: Who has a Better Chance at Winning? 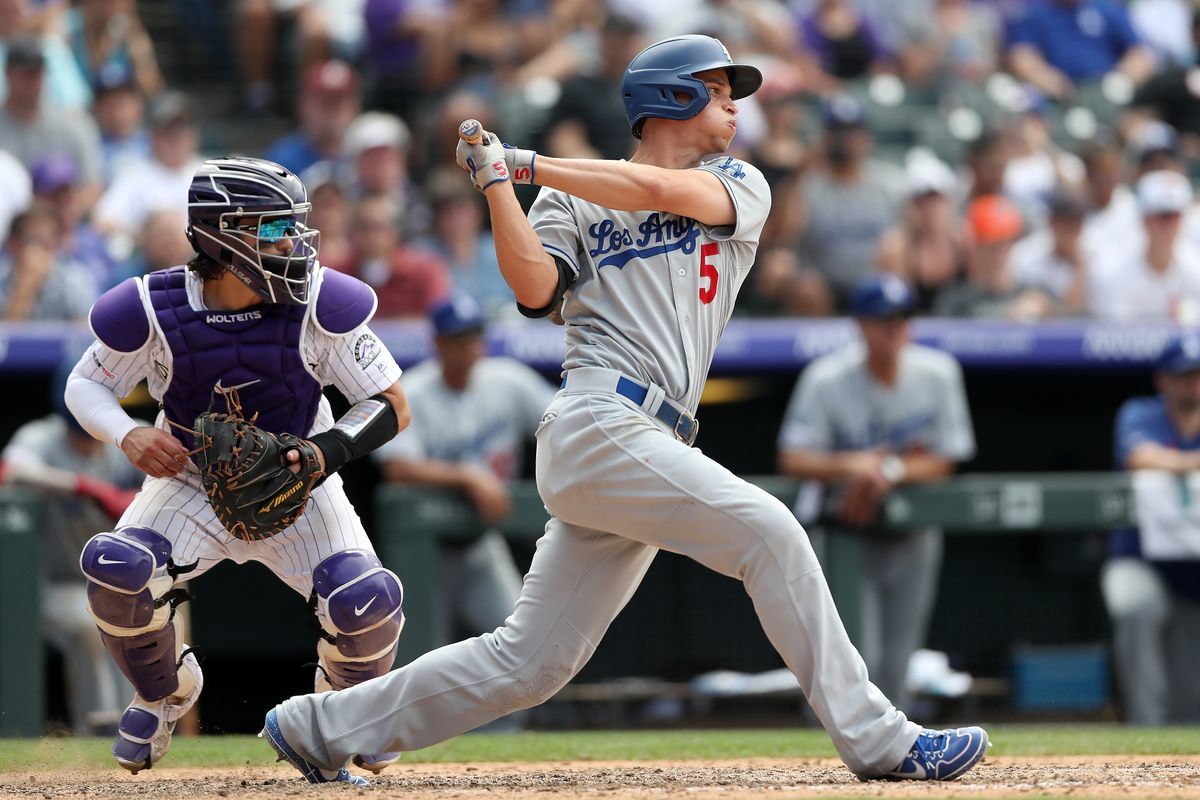 The Los Angeles Dodgers and Colorado Rockies will square off at Coors Field in Denver in the second game of the 2022 season.

The Dodgers scored all five of their runs in the fourth inning on Opening Day on Friday. Justin Turner (0-for-5 with two strikeouts) and Cody Bellinger were their only two batters without a hit (0-for-4).

Colorado Rockies – Not Having Many Chances Today

On Friday, the Rockies got hits from seven of their nine batters. Brendan Rodgers (0-for-4 with two strikeouts) and Randal Grichuk were the only two players who did not record a hit (0-for-3). Despite this, Rodgers reached base on a mistake in the fifth inning, and Grichuk walked and had an RBI groundout.

The Rockies' problem was that they went scoreless from the third through the eighth inning. During that time, they had two singles.

Is it insane to imagine that Marquez will decimate the Dodgers? Apart from his previous game against the Dodgers on September 22 of last year, in which he allowed five runs, Marquez had held the Dodgers to fewer than two runs in six consecutive outings. With a sold-out crowd of 47,000 at Coors Field, the Rockies are a strong bet to cover the spread at home in their second game of the season.