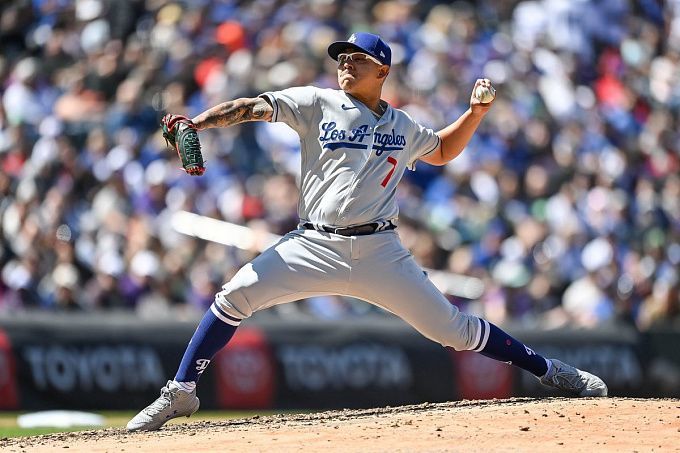 The Los Angeles Dodgers recently lost an away game to Colorado. Will the Dodgers beat the Rockies on their home field? We have a few options to bet on the series' first game.

After defeating the Los Angeles Dodgers, the Rockies faced Arizona (3:9, 11:7, 6:5). Thus Colorado didn't drop out of last place in the NL West division, but they leveled up with the Diamondbacks. Both teams are now 35-44.

Kyle Freeland will pitch for Colorado in the first game of their road trip to the Dodgers, 4-5 and a 4.31 ERA in 15 games.

The Dodgers are still behind Colorado in the season series and will surely start winning from the first game of the home series. In addition, Julio Urias, who has had a poor start to the season but has won his last three games in a row (including 8:4 against the Rockies), will start for the Dodgers.