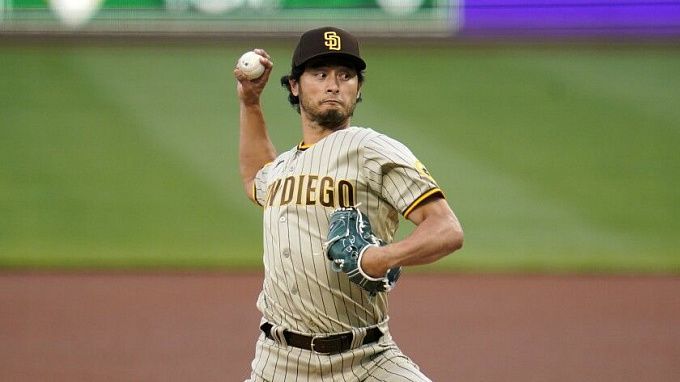 Another game of the day in MLB, the third game of a four-game series between the Los Angeles Dodgers and San Diego State. The score is 2:0 in favor of the Dodgers. Will the Padres manage to get their first win? We'll pick a few bets at once.

It looks like the team will be fighting with San Diego for first place in the National League West Division this season, so a win in a head-to-head encounter is essential.

The main hero of game two of the series at Dodger Stadium was Dodgers starting pitcher Tony Gonsolin, who allowed just one run in 7.2 innings. Max Muncy and Cody Bellinger were active at bat, hitting a solo home run each; Fredy Freeman had 2 RBI.

The Dodgers' starting pitcher for the upcoming game will be Tyler Anderson, 8-1 and a 3.23 ERA in 12 starts.

At the end of their two defeats at Dodger Stadium, the Padres were 46-33. At the same time, the Los Angeles Dodgers are 48-28. San Diego has only two fewer wins but has three fewer games played. Bob Melvin's team has yet to improve its disposition in a head-to-head encounter with a direct rival.

It would be a real blowout for the Padres to lose with a score of 0:3 over three games to the Dodgers. So Bob Melvin's team will do all they can to prevent that from happening. Thankfully, Yu Darvish has seemed good in recent games.