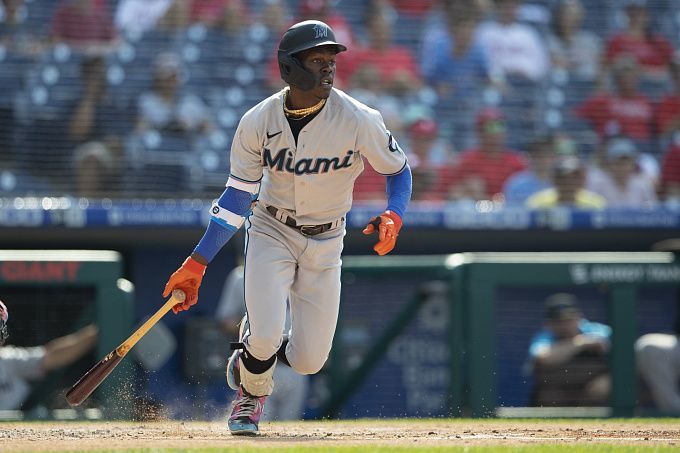 The reigning MLB champion Atlanta Braves won both opening games of the series against Miami. Will the Marlins be able to turn the tables in the third game? Let's pick a few bets at once.

Miami were close, but didn't win

Both home series with Atlanta have played out similarly for Miami. The Marlins conceded several runs midway through the game, then battled for a comeback. Both times, the team from Florida was close, but never got the win: 3-5, 3-4. Thus, Don Mattingly's team began to fall behind the division leaders. Miami is already fourth in the NL East division standings with a 17-22 balance.

Sandy Alcantara will pitch for Miami in the final game of the series, 3-2 and a 2.49 ERA.

Atlanta are going up

The Braves have had a poor start to the championship, not yet surpassing 50 percent wins. But Brian Snitker's team's two consecutive successes against Miami may be encouraging for fans of the club. Atlanta still misses regularly after replacing their starting pitcher, but not as much as they did at the start of the league. Progress on defense is certainly a factor in the Braves' long-term success. The reigning champions are now 19-21 and No. 2 in the NL East division standings.

Ian Anderson will pitch for Atlanta in the upcoming game, 3-2 and a 3.75 ERA.

The score in the season series is 3-2 in favor of Atlanta.

Miami lost both games of the home series to Atlanta, but is capable of winning in the third game. When else will the Marlins beat the Braves than with Sandy Alcantara on the pitcher's mound, the team's best?

Prediction: a victory for Miami.