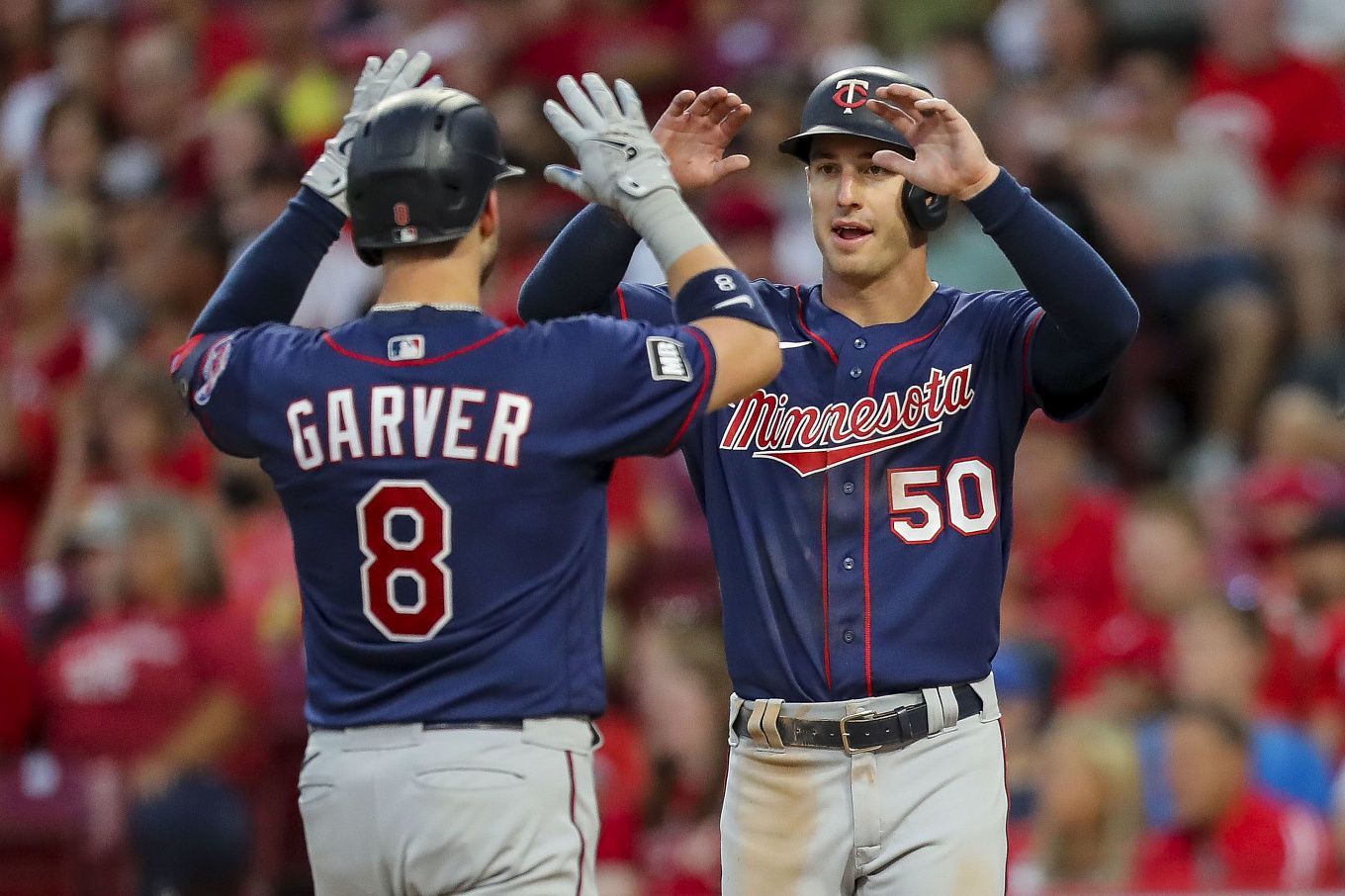 The Twins and Astros will play the second series game in Minneapolis. The first game was left to Houston. Will Minnesota be able to tie the game? We'll pick a few bets at once.

Minnesota lead the division with confidence

Despite losing the first game of the series to Houston, Minnesota remained in first place in the American League Central Division standings. The Twins have 18-12, while the Chicago White Sox's main chaser has only 15-14.

Chris Archer will pitch for the Twins in the second game against the Astros, 0-0 and with a 3.26 ERA.

After starting the championship, Dusty Baker's team came into the series with Minnesota with a six-game winning streak. The Astros took turns to close out their series with Detroit and Seattle. Houston are in second place in the National League West Division standings with a 19-11 record. The Los Angeles Angels are first, with 21-11.

Jose Urquidy will pitch for the Astros in the second game at Target Field, 2-1, with a 4.56 ERA.

Last season, the Twins were stronger, 4-3.

Although they have won seven times in a row, Houston do not yet appear to be an unbeaten team. It is no coincidence that Minnesota are in fifth place in the American League standings. The Twins are an extremely strong team to lose cleanly in a home series, albeit with an also incredibly strong, but not sinless, Houston.

The prediction is a win for Minnesota.