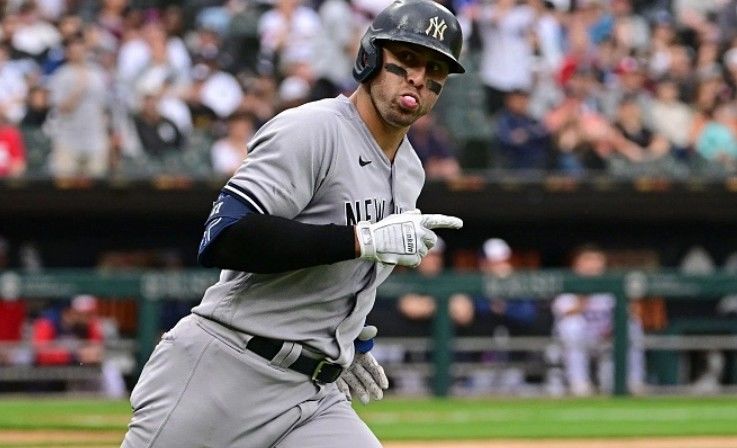 Aaron Boone's team played several games against American League East Division rivals Toronto and Tampa Bay ahead of their series with the Houston Astros. The Yankees won 7 out of 9 rounds, proving their superiority over their direct rivals. With a 51-18 balance, the New Yorkers not only led their division but also confidently led the whole conference.

Jamison Taillon will pitch the first game of the series against Houston, 8-1, with a 2.70 ERA in 13 starts this season.

The games against the Mets, the National League leader, showed the real strength of the Astros. Houston won both games against serious opponents, 8:2 and 5:3. They still lead the American League West Division by a huge margin, and Houston is second only to the New York Yankees in the conference standings with a 43-25 balance.

Pitching for the Astros in the first game of the series at Yankee Stadium will be Framer Valdes, 7-3, with a 2.78 ERA in 13 starts.

The Yankees have been virtually unbeaten at home this season, coming into the game against Houston with 14 straight home wins. In the first game against the Astros, Aaron Boone's team will likely be able to extend that streak. After a hard-fought win over the New York Mets, Houston could be overwhelmed by excitement. Dusty Baker's team certainly left a lot to be desired there. The prediction is a win for the New York Yankees.