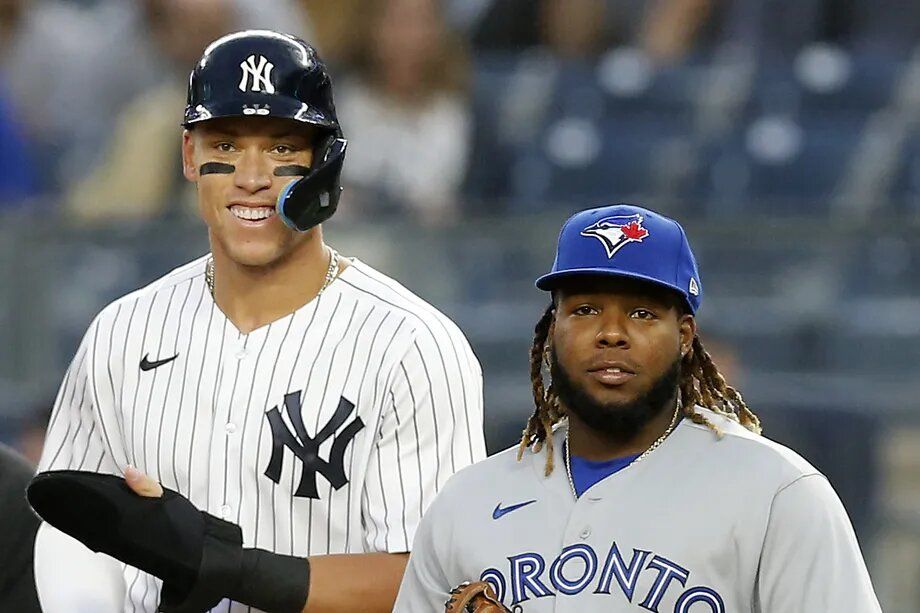 In the upcoming series, New York Yankees will be hosting Toronto Blue Jays at Yankee Stadium, NYC. After humiliating recent outings against different teams, the Yankees will look to produce something sensational at home against the Blue Jays. With an overall record of 2-9 from their last 11 games played, the Yankees will look to come out strong, taking the home advantage in their favor. On the other hand, Blue Jays also stand a very under-par game form as they have a 2-8 win-loss record from their last 10 games. Going in the contest, we could see that Toronto is in a fragile position with much on stake to lose.

After losing two back-to-back series against Red Sox and Rays, New York Yankees will look to produce something sensational against Toronto Blue Jays. After losing three consecutive games, the Yankees came back strong and defeated the Rays (8-7) in a close encounter. In the last game, Josh Donaldson managed to pull his team through, scoring 4 RBIs. In the pitching corner, it was Domingo German who managed to get 6 strikeouts with 3 ER from 4.2 IP. Yankees might have the pivotal home advantage swinging in their favor as they look to get a home win under their belt.

Toronto Blue Jays - Coming off a Win Against Orioles (WLLLW)

Just like New York Yankees, Toronto is coming off a win but a series defeat against its previous opponent. In the past week, Toronto has been defeated by Orioles and Guardians.Talking about their 6-1 win over the Orioles at home, Lourdes Gurriel, Alejandro Kirk, George Springer, and Santiago Espinal contributed in the team’s overall score. It was mainly their pitchers who forced stop Toronto Blue Jays, restricting the Orioles to just a score of 1 in the last game. With 7 strikeouts, Ross Stripling aced the pitching section for Blue Jays.

Going in the contest, Toronto Blue Jays will depend on their pitchers to restrict the home side to a low score. However, I will be backing New York Yankees to win a score over 5. The game total is expected to be under 10.