New York Mets vs Cincinnati Reds Prediction: Will the Mets win the third game of the series too? 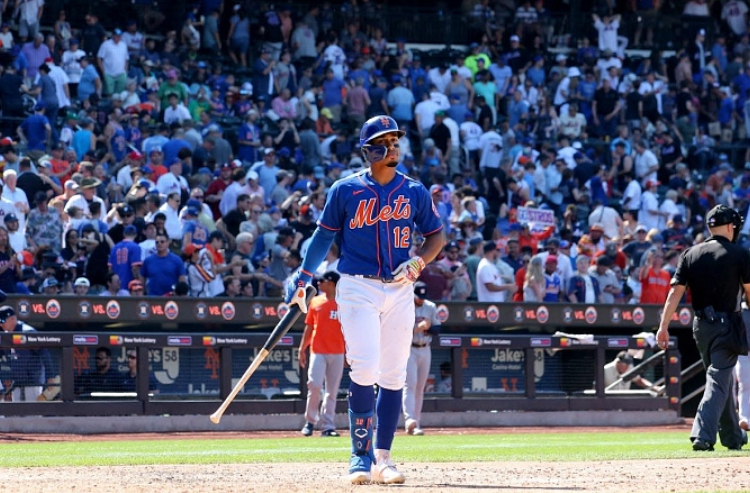 The New York Mets won both home series against Cincinnati. Will the Mets win the third meeting of the clash as well? Check the team conditions and choose several betting options.

The Mets' previous series was a true landmark. The Mets won 4 out of 5 games against Atlanta (6-4, 6-9, 8-5, 6-2, 5-2), their biggest rival in the NL East, and confirmed their status as the top team in the group. The Mets were now 7.5 wins ahead of the Braves. There was no doubt that the New York Mets would win the division.

The starting pitcher for the Mets in game three of their series with Cincinnati will be Tywan Walker, 9-3, with a 3.45 ERA in 19 games this season.

Since the trade deadline, the Reds' line-up has become much weaker—both offensively and defensively. Tommy Pham, Brandon Drury, Tyler Naquin, starting pitchers Male, and Castillo are critical players for the Reds this season. There's simply no one to replace them right now. Cincinnati is 44-65 and 13th in the National League standings. The team is moving steadily towards the 100 defeat mark.

T.J. Zeuch will pitch for the Reds in the upcoming game, 0-2, and has a 6.60 ERA in four starts for the Toronto Blue Jays last season.

Cincinnati doesn't have enough starting pitchers after the trade deadline. That's why T.J. Zeuch, a fairly mediocre and inexperienced pitcher, will make his season debut in the upcoming game. The New York Mets, the second team in the National League, are unlikely to have any trouble beating the Reds again.