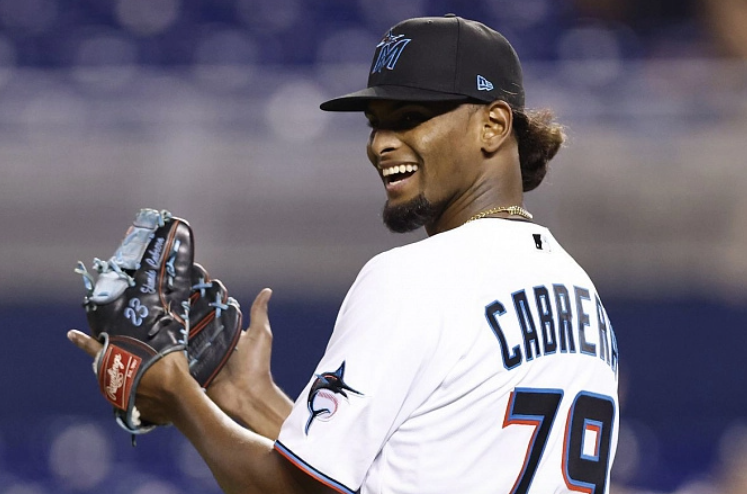 Philadelphia has now extended their winning streak to six games in a row against Miami. Will the Phillies manage to beat the Marlins for the seventh time in a row as well? We'll pick a few bets at once.

Before their two home wins against Miami, the Phillies had beaten Washington four straight times, also at home (5-4, 7-2, 11-5, 13-1). The third team in the Eastern Division is two wins ahead of the nearest top-6 chaser, which is Milwaukee at the moment.

Kyle Gibson will pitch for Philadelphia in game three of their series with Miami, 7-4 and a 4.36 ERA in his 21st game this season. In addition, it should be noted that Gibson has started the current league with two wins against the Marlins (3:1 and 2:1) and one loss (3:4).

The Marlins still have many injuries, including Jazz Chisholm. Manager Don Mattingly also can't count on Jorge Soler, Avisail Garcia, and Jesus Sanchez. In short, half of Miami's core roster is in the infirmary. The Marlins have eight losses in their last ten games and are 12 wins away from the wild-card spot.

Edward Cabrera will pitch for the Marlins in their next game against Philadelphia, 2-1, with a 2.61 ERA in four games this season.

Miami had only one reliever in the last game, Anthony Bender. So all the other top non-starter pitchers, like, Stephen Okert or Richard Bleier, could play for the Marlins in the upcoming match. Except that Miami has virtually no healthy hitters. The right thing to bet on for the upcoming game seems to be the total under.