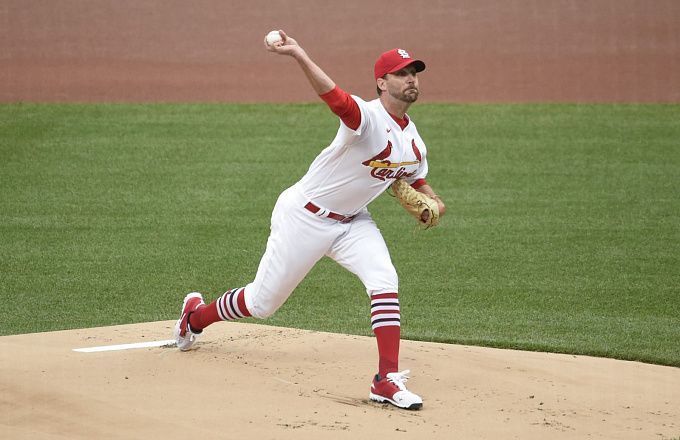 The Sunday Night Baseball series match-up for this week's MLB game is Philadelphia vs St. Louis. Who will be stronger? Let's pick a few bets at once.

In the first game of the series with St Louis, the Phillies won with a score of 5:3. In the second game of the series, the Phillies lost 0:5 and almost won again. The Philadelphians leveled the score but missed a decisive solo home run in the ninth inning from Nolan Arenado (6:7). Two such powerful comebacks for the Phillies would have been too much. With a 41-38 balance, Philadelphia is still only third in its division, behind the New York Mets and Atlanta.

The Phillies' starting pitcher for the third game against St. Louis is Zack Wheeler, 6-4, with a 2.89 ERA in 14 starts this season.

Without Nolan Arenado's home run in the previous game, the outcome of the two meetings in Philadelphia could have been described as a disaster for St. Louis. St. Louis continues their battle with Milwaukee for first place in the National League Central Division standings. The Cardinals are 44-36. And the Brewers are 45-35.

Adam Wainwright will pitch for St. Louis in his third game in Philadelphia, 6-5 and a 3.07 ERA in 15 starts.

St. Louis should not be underestimated. Especially with the experienced Wainwright on the pitching hill. The Cardinals seem to have just as much chance of success here.