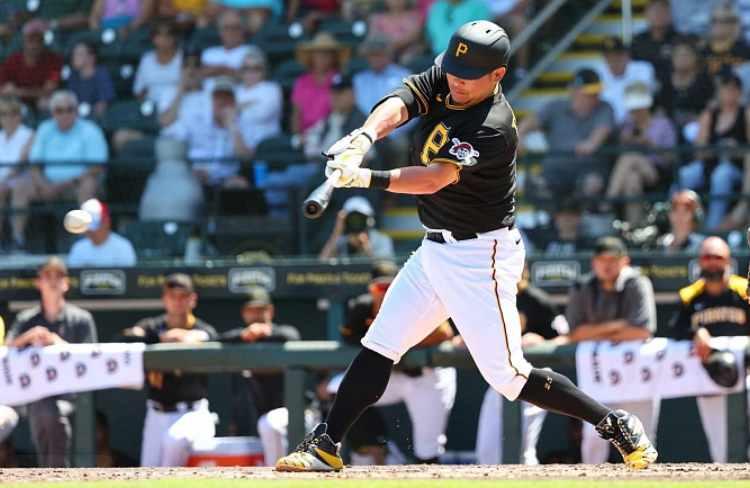 Boston beat the New York Yankees in a crucial home-and-home series and will now travel to Pittsburgh. Will the Red Sox be able to cope with the Pirates? Here are a few bets on the first game.

The Red Sox have been playing poorly of late, so the series with the New York Yankees was essential for Boston, both in terms of the standings and psychologically. The team coped brilliantly with the difficult task, beating the Yankees in 2 out of 3 games (3-2, 2-3, 3-0). This success did not help Boston to return to the American League wild-card zone. The Red Sox are currently 4.5 wins behind the top 6.

Nick Pivetta will pitch for Boston in their upcoming game against Pittsburgh, starting on the pitching hill with an 8-9 record and 4.51 ERA in 23 starts this season.

Boston gave up a lot of energy in the series with the Yankees, and Alex Cora's team might not be entirely focused for the first game against Pittsburgh. At the same time, the Pirates will be energized by their long-awaited return from the road and may very well beat the Red Sox in the series' first meeting. In addition, Boston's starting pitcher has been having a lot of trouble of late as the pitcher has allowed at least three runs in 6 of his last seven games. Boston's only hope is to rely on its super offense.