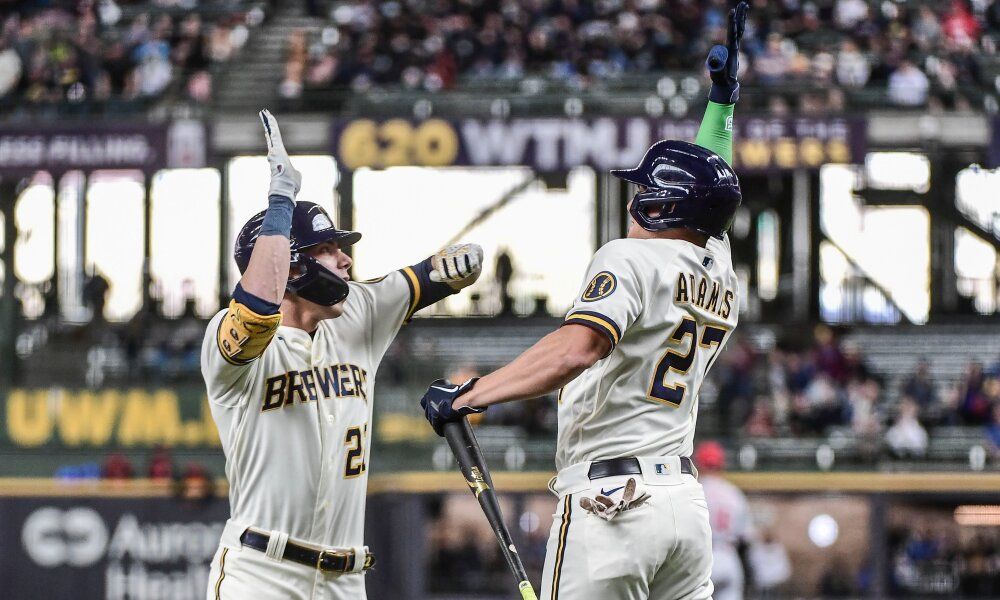 Pittsburgh Pirates will take on Milwaukee Brewers in an exciting matchup in the upcoming fixture. Going in the game, Milwaukee Brewers (44-33), playing with a splendid record, will look to win and get a formidable start to the series at home. This is a four-match series, meaning teams need to build on their winning momentum.

Going in the game, Pittsburgh Pirates will look to keep up with their last win which came after losing four consecutive games. In their last outing, the Pirates won 7-8 against the Nationals. Before this they lost to Tampa Bay Rays and Washington Nationals. Brubaker has made 15 starts so far this year and has a record of 1-7, 4.15 ERA, and 1.43 WHIP. Brubaker is 0-2 in his last two starts versus Milwaukee and has allowed seven runs on eight hits over 11 innings. A bullpen that is worth fading comes after Brubaker. The Pirates' relief pitching has a mere 20th-place league ERA, 18th-place BA, 20th-place SLG, and 21st-place wOBA since May 1. The Pirates are scheduled to take on right-hander Adrian Houser; thus, this pitching staff will most likely not receive much run assistance either.

The Milwaukee Brewers had won nine of their previous twelve games and four straight games going into this series. As Milwaukee's right-hander Adrian Houser is scheduled to start, I anticipate this pattern to continue. Houser has made 14 starts so far this year and has a record of 4-8, 4.50 ERA, and 1.45 WHIP. Even if those figures are by no means impressive, Houser has completely conquered Pittsburgh. Houser is 2-1 with a 2.25 ERA and a 0.964 WHIP over his last five starts versus the Pirates. One of baseball's top bullpens comes after Houser.

Going in the game, the Brewers will certainly be the favorites to win as they are coming of a series of wins against a formidable lineup. The scoreline is expected to be 4-6, with the Brewers winning the last innings. The pitchers will be under the radar if the Brewers start to attack from the first innings.