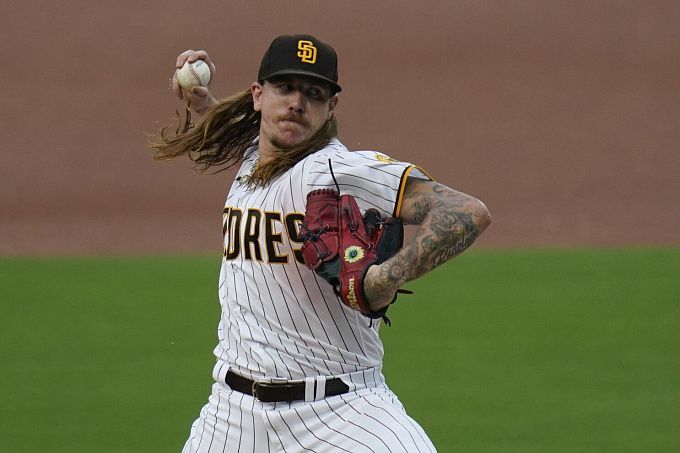 The San Diego Padres dropped the first game of their home-and-home series to Seattle, 2-8. Will the Padres be able to make up for it in game two? Let's pick a few bets at once.

San Diego exhausted on the road

San Diego played the first game of the series against Seattle after an energy-consuming road stretch. Away from home, Bob Melvin's team first traded wins with Arizona (6-7, 4-0) and then lost three of their four games to the direct rival for the National League West Division lead, the Los Angeles Dodgers (1-3, 1-5, 2-7, 4-2). Amid the setbacks, the Padres failed to approach the opening game of the series against the Mariners ready.

Mike Clevinger will pitch for the Padres in game two of their series with Seattle, going 2-0 and with a 2.79 ERA in seven starts this season.

Winning the first game of the series in San Diego is very important for the Mariners. Seattle is fighting for the wild card in the American League, so any success is worth its weight in gold to the team right now. Right now, the Mariners are four wins behind the wild-card zone.

Logan Gilbert is the starting pitcher for Seattle's second game in the series with San Diego, 9-3, and a 2.66 ERA in 16 games.

The score in the season series is 1-0 in favor of Seattle.

Padres can not afford to lose to Seattle again. If one can write off the loss in the first game as the effects of a difficult road trip, there will be no excuses for the defeat in the second game. The standings also force San Diego to give it their all – the Los Angeles Dodgers are pulling away more and more in the NL West.