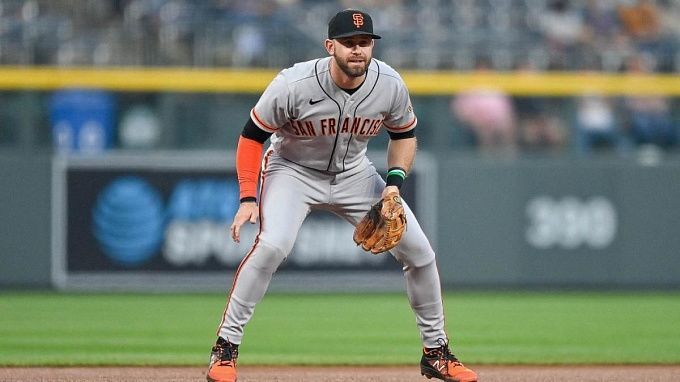 San Francisco had another poor series, losing at home to Cincinnati. The team will now try to rehabilitate themselves in the games against Detroit. Check the team conditions and choose several betting options.

It looks like the Giants won't be in contention to win the division this season. The team is unstable, alternating between great series and spectacular failures, such as the one at Oracle Park against Cincinnati. San Francisco lost 2 out of 3 games (2:4, 9:2, 3:10) to the worst team in the National League. The Giants now have 39-33; San Diego 45-30; and the Los Angeles Dodgers have 45-26.

The team is playing good baseball and clinging to wins in some games, but over the distance, it is not yet capable of competing even for the American League wild-card. With a 28-44 balance, the Tigers are 4th in the American League Central Division standings and only 13th in the entire conference.

At the beginning of the championship, Detroit was excellent defensively, but lately, they've given up. In the previous game against Arizona, the Tigers conceded as many as 11 runs. This means San Francisco has a good chance of making up for their horrible loss to Cincinnati in the series against Detroit.