San Francisco vs Chicago Cubs Prediction: It's Time for the Giants to Win 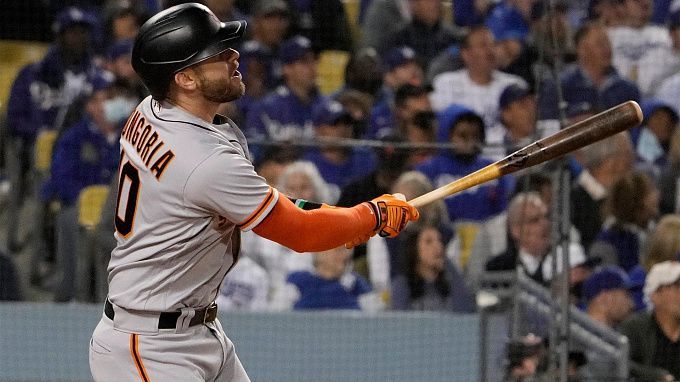 San Francisco Giants and Chicago Cubs are tied 1:1 in the series at Oracle Park. Who will take the lead at the end of Game 3? Let's pick a few bets.

Gabe Kepler's team has been very uneven this season. Before the series with Chicago Cubs, the Giants lost seven straight games - four to the Dodgers and three to Arizona. Now San Francisco is in danger of not beating the Chicago Cubs, one of the National League's outsiders. The Giants, 49-51, are in eighth place in the conference standings, four wins behind the wild-card zone.

Jakob Junis, 4-2 and with a 2.98 ERA in 11 games this season, is San Francisco's starting pitcher for Game 3 of their series with the Chicago Cubs, eight of which the pitcher has played in the starting lineup.

The Cubs Have Gained Momentum

The team's victory in Game 2 of the series at Oracle Park was no surprise at all. Before their trip to San Francisco, the Cubs had won six games - over New York Mets, Philadelphia and Pittsburgh. That was a great stretch, which is rare for today's Cubs. Chicago ranks only 12th in the National League standings, 11.5 wins behind the wild-card zone.

Starting on the pitching hill for the Cubs in Game 3 against San Francisco will be Drew Smyly, 3-5 and with a 3.93 ERA in 12 games this season.

San Francisco has not been successful in recent games, but remains a very strong team from the strongest division of the National League. The Giants simply have to prove their worth at home. The gap between the Giants and the wild-card zone is growing. When not in the home games against one of the conference underdogs, which is the Chicago Cubs, should they make up for that handicap? The prediction is a win for San Francisco.