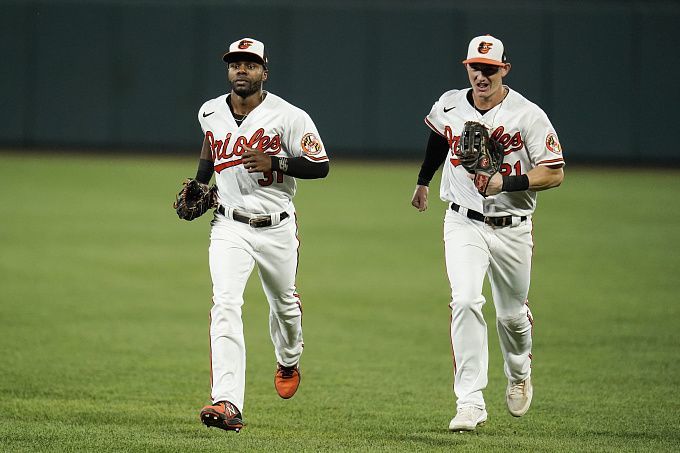 Seattle and Baltimore will play the third series game at T-Mobile Park. There are several betting options to choose from.

After an embarrassing 2:9 loss to Baltimore in the first game of the series, the Mariners needed to rehabilitate. In the second game, they scored the winning run in the eighth inning with a two-run double by outfielder Jesse Winker. Diego Castillo pitched a 2:0 win; Paul Sewald got the save. Seattle got a crucial win over a direct competitor in the wild-card race.

Chris Flexen will pitch for the Mariners in Game 3 of their series with the Orioles, 3-8, and has a 4.31 ERA in 14 starts this season.

The Orioles are still last in their AL East division, but that's primarily due to the division's extreme superiority over everyone else in the conference. The Baltimore side no longer looks like an outsider in the American League, with a 35-41 balance ranking in 11th place.

Austin Voth will pitch for Baltimore in the third game of the series with Seattle, 0-0, and with a 7.81 ERA in 5 games, only 2 of which the pitcher has been a starter.

Baltimore right now doesn't look like a team inferior to Seattle, so it's not like they should lose their season series, and the upcoming game will be the final head-to-head game between the two teams this season. Well, we suggest betting on the Orioles to win.