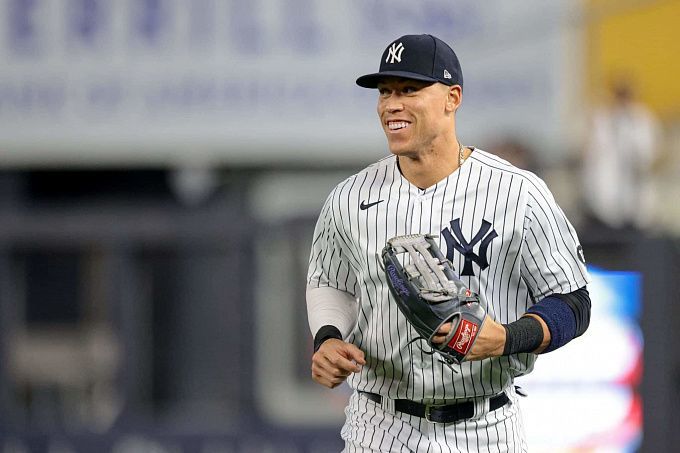 The American League champion New York Yankees lost the series to Seattle and will now face St. Louis on the road. Will Aaron Boone's team recover? Let's pick a few bets on the first game of the series between the Cardinals and the Yankees.

St. Louis Had a Good Start to the Home Series

For Oliver Marmol's team, the series with the Yankees is their second straight home series. In the first one, the Cardinals had no problems, defeating the Chicago Cubs three times - 6-0, 4-3, 7-2. St. Louis caught up with Milwaukee in the National League Central Division standings. The two teams battling for a division win now have a 57-48 balance.

St. Louis has Dakota Hudson as starting pitcher for Game 1 of their series with the Yankees, 6-6 and a 4.10 ERA in 19 starts this season.

The home stretch, which ended before the trip to St. Louis, was not the satisfying for the Yankees. After a solid win over Kansas (1-0, 11-5, 8-2, 6-8), the Yankees couldn't handle Seattle, losing to the Mariners 2 out of 3 games - 7-2, 6-8, 3-7. The leadership of Aaron Boone's team in the division is undeniable - the Yankees have a handicap of 11 wins. But in the entire American League, New York has almost caught up with Houston, now only 1.5 wins behind.

Starting on the pitching hill for the Yankees in their upcoming game against St. Louis will be Nestor Cortez, 9-3 and a 2.53 ERA in 19 games this season.

The Yankees and St. Louis are different teams right now. The only thing that could stop the Yankees from winning this series is a lack of concentration. However, after the unsuccessful confrontation with Seattle, Aaron Boone's team will not allow any looseness. Prediction: the Yankees to win.