St. Louis Cardinals vs. Pittsburgh Pirates: Cardinals Up For A Win 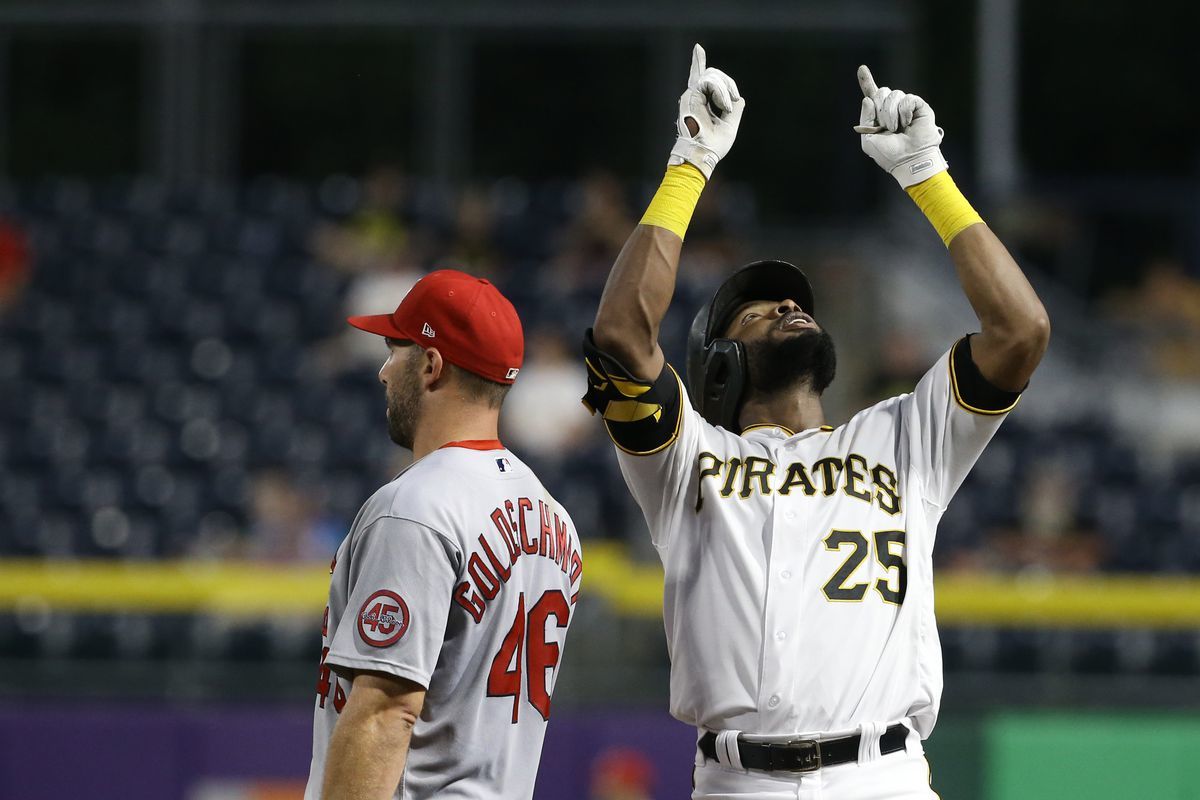 On Opening Day, April 7, the St. Louis Cardinals and the Pittsburgh Pirates will square off at Busch Stadium.

The two NL Central rivals will begin their seasons on opposing paths. The St. Louis Cardinals hope to return to the postseason and challenge the NL Central crown. The Pittsburgh Pirates, on the other hand, are through a rebuilding process.

The lineup for the Cardinals has the potential to be among the greatest in the National League. This potential depends entirely on regular performance from some of their younger players. This group contains Tyler O'Neill, Dylan Carlson, Tommy Edman, and Harrison Bader. The Cardinals already have one of the finest defenses in baseball, and if they can achieve consistency in the lineup, they might have a memorable season.

The following is the anticipated lineup for the St. Louis Cardinals:

Pittsburgh went 61-101 overall and 24-57 on the road. In the 2021 season, the Pirates pitching staff averaged 8.5 strikeouts per nine innings while allowing 5.1 runs per game.

The Pittsburgh Pirates are one of the favorites to start the season with the worst record in baseball. The Pirates are rebuilding their roster, mostly made up of young prospects that will hopefully carry the franchise in the future.

The lineup isn't spectacular, but a number of players have the potential to develop into outstanding MLB players. Bryan Reynolds, the All-Star centerfielder, is one man to watch in the lineup. Reynolds is expected to be a prominent trade candidate when this summer's trade deadline.

The Pirates' expected lineup is below:

STL Cardinals lineup is in a strong position to win, it's one of the best lineups in leagues, so it is obvious that the Cardinals will win with 2 or more runs.

The total of this match would be 8 or less.