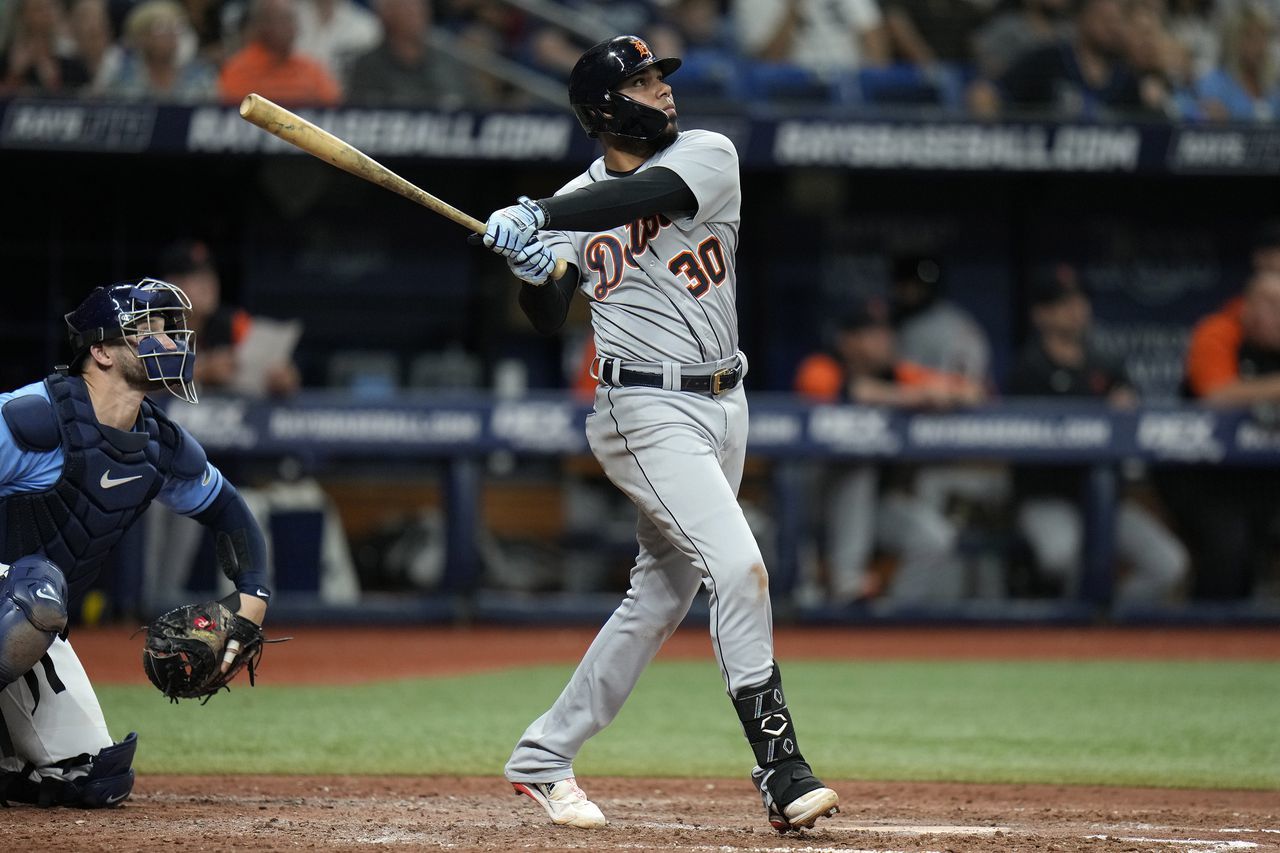 With the series leveled at 1-1, both teams will be desperate to go all in and win the upcoming fixture. The Tampa Bay Rays have built their squad around their pitching staff, so it’s no surprise that they’ll bring in another strong pitcher in this game. Drew Rasmussen appears to be the latest success story in Tampa Bay, as his transition to a full-time starter has been very colorful and productive. On the other hand, the Tigers will reply with a proven arm of their own in Eduardo Rodriguez.

Tampa Bay Rays won the last game very convincingly (8-1) and lost the series opener (2-3) against Detroit. Going in the final, Tampa Bay Rays have won the series against Toronto Blue Jays. Wander Franco has a career of .351 average, and Harold Ramirez and Yandy Diaz are both career .285 hitters against southpaws.

A flurry of offseason moves instilled cautious hope in Detroit, but it swiftly dissipated. Because their diversified lineup has not been able to deliver consistently, the Tigers will enter this game 10 games under.500. In terms of wRC+, the Tigers are 28th in the majors and the only team with a negative WAR. While Rasmussen has proven to be a challenging opponent for every team this season, his arsenal might cause problems for the Tigers. The roster in Detroit is mostly young, with a few veterans thrown in, and many of the young players have never encountered a player like Rasmussen.

Going in the series decider, we can expect both teams to play their best game and look for chances of scoring maximum points from the 1st innings. The game will depend upon pitchers and how they will execute their team’s game plan. The total is expected to be over 6.5 or 7, and the Rays to win.