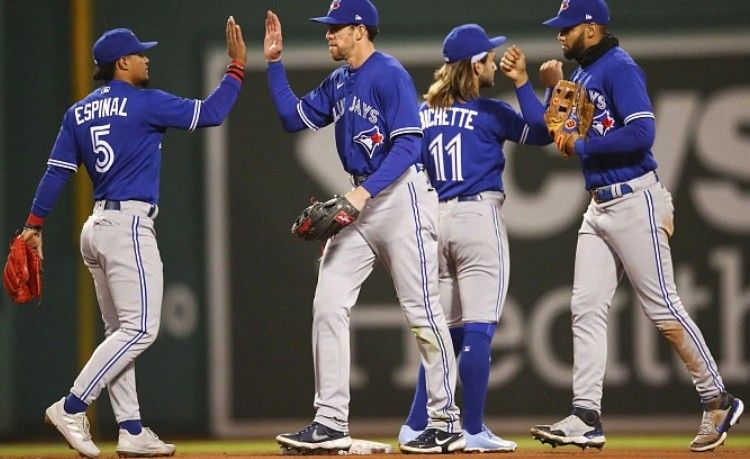 The American League East Division rivals Toronto and Boston will play another head-to-head series this season. This time, the teams will meet at the Rogers Centre in Toronto.

The series with Boston is Toronto's first since the road trip. The last stop for the Blue Jays was Milwaukee, where the team won the first game but lost the next two (9:4, 4:5, 3:10). Toronto confirmed its status as a team that performs much worse on the road than at home.

Alex Cora's team comes into the series against Toronto with a hot streak of seven wins. Boston finished with a win against St Louis and took three games each against Detroit and a tough Cleveland team. The Red Sox have gained momentum and is fast approaching the leaders of the AL East Division. Boston has overtaken Toronto and is in second place in the division with a 42-31 balance. Toronto has 40-32. The New York Yankees lead the quintet with a 53-20 balance.

Boston's starting pitcher for the first game of the series with Toronto is Connor Siebold, who has only played one game this season and has allowed two runs in 3 full innings against the Chicago White Sox.

Toronto lost second place in the division to Boston after a disappointing away game. The Red Sox will do their best to regain their lost ground in this encounter. In addition, the Red Sox will have an inexperienced pitcher. Prediction: Toronto win.