Content
To top
1.
Will ASVEL continue to progress?
2.
Even without Jasikevicius, Zalgiris have the potential to return to the top team
3.
Expert Betting Tips
4.
Betting options:
Users' Choice
12 200 USD

ASVEL vs Zalgiris: The Lithuanians are grossly underestimated 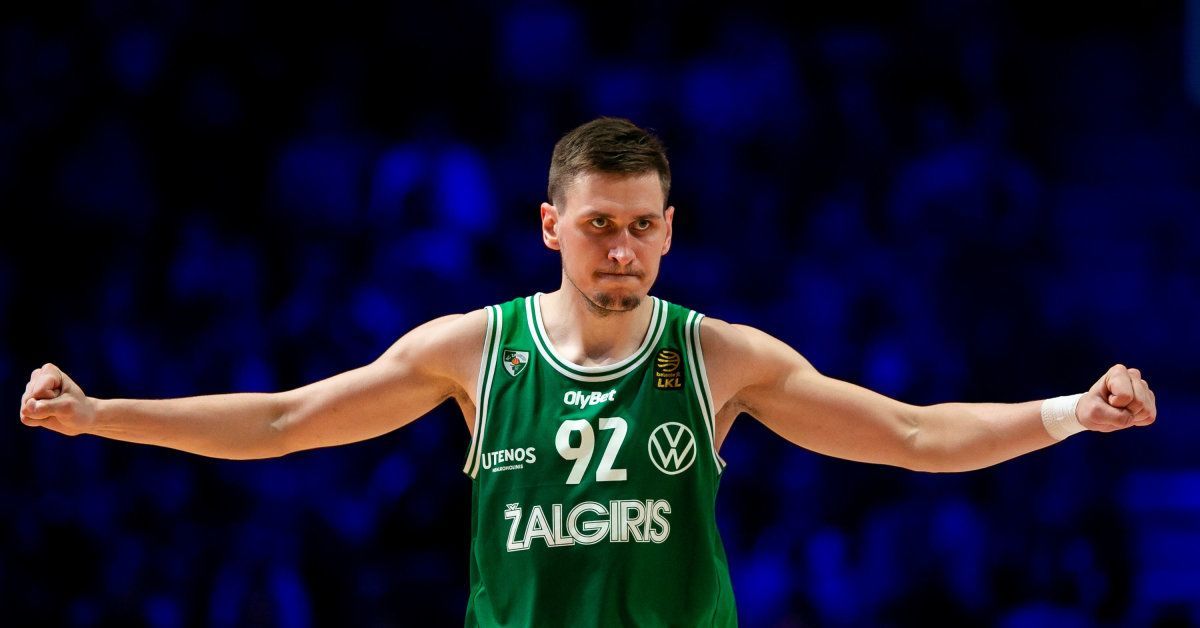 For the third straight season, France’s ASVEL will play in the Euroleague. The team from Lyon will play their first game at home against Lithuania’s formidable Zalgiris. Can the French team make it? We’ll pick a few options to bet on at once.

Will ASVEL continue to progress?

The Lyons finished last season in 14th place in the standings with 13 wins in 34 games. Seemingly not the highest position, but it’s pretty respectable for a team that only recently returned to the European top. All the more so because they’re relegated Euroleague regulars like Red Star and Panathinaikos, can ASVEL rise even higher in the new season?

Even without Jasikevicius, Zalgiris have the potential to return to the top team

Zalgiris’s successes of recent seasons have been primarily due to former manager Sarunas Jasikevicius. Last season, without the current Barça coach, the Lithuanian team failed to make the playoffs. Zalgiris finished in 11th place, three wins from the top eight.

Kaunas enters the new season with their old coach, Austria’s Martin Schiller, despite a poor season. The coach is the same, but the squad has undergone significant changes. Almost the entire backbone of the last few years - Grigonis, Jakubaitis, Hayes, Walkup, and Geben - left in the offseason. However, in their place are several notable newcomers: Janis Strelnieks of CSKA, Niels Giffey of Alba, Mantas Kalnietis of Lokomotiv Kuban, Edgaras Ulanovas of Fenerbahce, Emmanuel Mudiay of the Utah Jazz. Zalgiris seem to have grown stronger and must do better in the new season.

The bookmakers seem to have their picks crossed the line here. Zalgiris and ASVEL are still on entirely different levels and statuses. The Lithuanians can easily extend their winning streak against the French at the end of this game.

Our prediction is a win for Zalgiris.