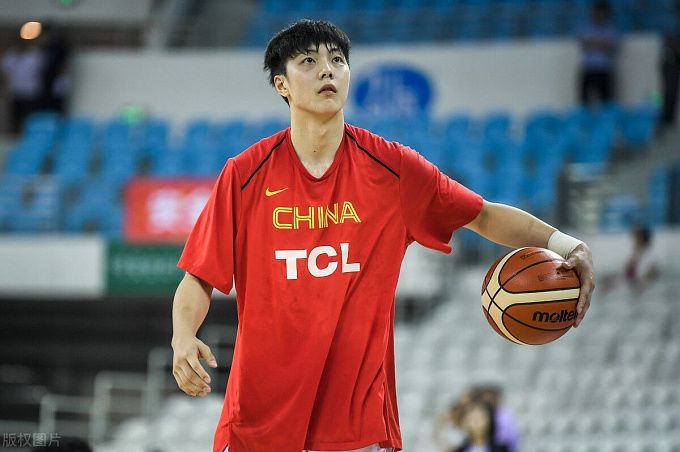 In the first face-to-face match of the current qualification for the 2023 World Cup, the Chinese lost to Australia 69-76. Will the team from the Celestial Empire be able to get revenge in the second game? We will select several options for betting at once.

China lost only to Australia

In the first stage of qualification for the 2023 World Cup, which will be held in Indonesia, the Philippines, and Japan, the Chinese national team has not had much trouble so far. The defeat at the hands of Australia (69-76) is the only loss for the Chinese national team. Other defeats were twice against Japan (79-63 and 106-73) and an equally confident win over Taiwan (94-58).

Perhaps China's good results are because the Chinese team expects to perform well at the upcoming World Cup, as in recent years, they have had problems with this. The team finished only 24th overall at the 2019 World Cup at home and did not qualify for the last Olympic Games in Tokyo at all.

Understandably, after a difficult NBA season, not all of the world's major league stars come to play for their national teams in the summer. Australia is no exception. In the current selection process, the Australians are playing without all of their leaders – Patty Mills, Joe Ingles, Matisse Thybulle, and Dante Exum. In short, everyone who brought Australia bronze medals at the Tokyo Olympics. Matthew Dellavedova, who hasn't played in the NBA for a year now, is Australia's biggest star in the 2023 World Cup qualifiers.

No matter the outcome of this game, Australia will remain first in the group, while China may very well finish third. The extra motivation will surely help the Chinese to prove themselves, especially in the current tournament they don't look much weaker than Australia playing in a limited squad.

Prediction: China will impose the most serious resistance to Australia.