Content
To top
1.
Croatia may not qualify for the World Cup
2.
Finland secured a place in the next round
3.
Head-to-head encounters
4.
Expert Betting Tips
Users' Choice
87 200 USD 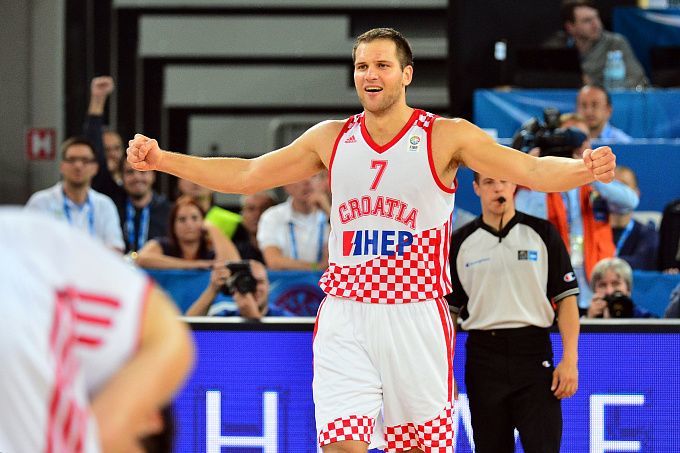 The Croatian team in their home match of qualification for the 2023 World Cup will be satisfied only with victory. Will the Croats be able to achieve it? We select several options for betting at once.

Croatia may not qualify for the World Cup

The Croatian team missed the last Basketball World Cup in China in 2019 and failed to qualify for the Olympics in Tokyo. Missing a third straight major tournament would undoubtedly be a disaster for Croatian basketball.

And the Chequered Ones are close to it. Ahead of the last round of the second qualifying round, the team managed by Damir Mulaomerovic sits last in the group and will drop out unless they beat Finland.

In the previous match, the Croats could not do anything against Slovenia and Luka Doncic, 69-97. Mario Hezonja was the most productive player on the Chequered team, scoring 22 points. Ivica Zubac has 14 points, Bojan Bogdanovic added 13. Everyone else was 7 points shy of the mark.

Finland secured a place in the next round

If everything will be decided in the last round for the Croatians, the Finnish national team has already ensured themselves continuation in the qualifying. The match that put the Finns ahead was the victory over Sweden. 85-69, as Suomi had no problems. Team leader Lauri Markkanen scored 22 points, making 11 rebounds.

Finland defeated Croatia 77-71 in the first round of qualification. Prior to that, the Croats had four wins over the Finns in a row.

The Croatian national team is literally squeezed against the wall. The defeat in the upcoming game will put an end to the team's prospects to play in the World Cup. So the Chequered Ones should pull themselves together and cope with the Finns in a quality match. Moreover, Finland has already secured what it had to, and the Croats have performers who can play hard and produce a result.