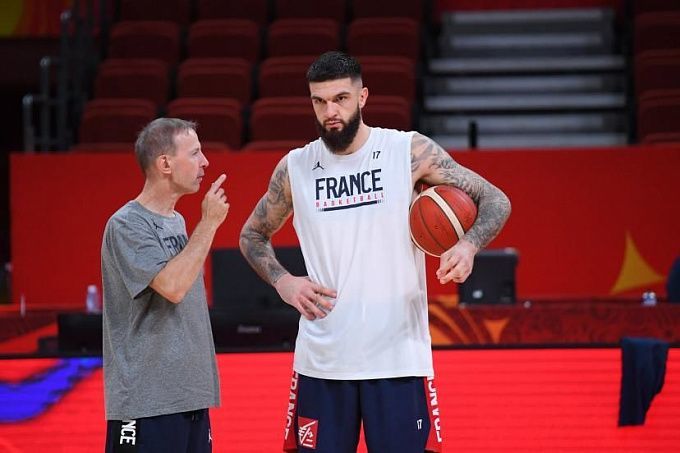 The French team lost away to Montenegro and now will take on the Hungarian team at home. Will the French manage to finish the second stage of qualification for the World Cup 2023 with a victory? We will choose several bets at once.

The French team under the leadership of Vincent Collet is one of the strongest teams in the world in recent years. So the start with four wins in a row in the current qualification for the World Cup 2023 is not surprising at all. Nor was the loss in the previous game to Montenegro surprising. First of all, the Blues lost on the road. Second, by only one point (70-71). Third, they've already secured a spot in the next round. If the French defeat Hungary in the final game, they'll move on from a first place.

Hungary already out of the group

The Hungarians, as well as other participants in subgroup E, were lucky that their opponent was the Portuguese team. It was the two victories over the Portuguese team that allowed Hungary to ensure their passage to the next round ahead of the last round match against France. After all, the Hungarians lost their other matches – twice to Montenegro and the French at home.

In the first round of the current qualification, France confidently beat Hungary away, 78-54.

The loss to Montenegro in the previous game should provide additional motivation for the French. Even if it's a weak one, it should be enough for the team to confidently beat Hungary. The class of the teams, no matter what lineup France plays in, is not comparable.

Prediction: a confident win for France.