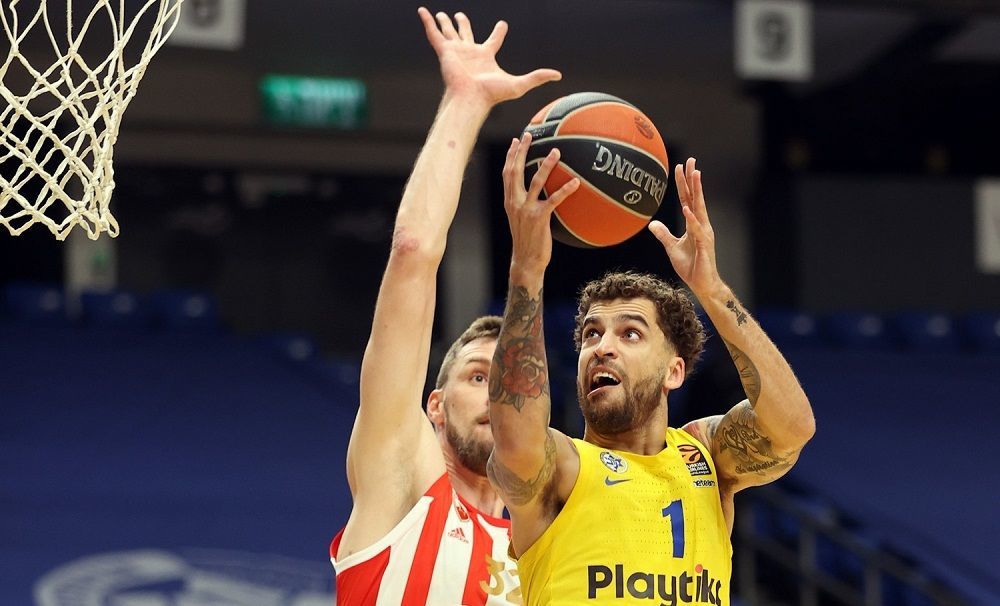 Even last season's top teams, which delighted their fans with their high-scoring performances, started the new tournament very modestly in terms of results. Efes and CSKA, for example. Let alone those who already scored less than others.

In the round 1 match, the Israelis barely made it past Bayern with a score of 69-68. We can say with 100% certainty that Maccabi will suffer the same fate the whole season. Well, it's just that Scottie Wilbekin scored 4/6 from beyond the arc, which doesn't even happen every time.

Aside from Wilbekin, who scored 28 points, no one on the team could score more than eight, and that didn't surprise anyone. Well, the entire Sfairopoulos team lost the shot clock, made only 11 assists, and won solely thanks to the individual efforts of the leader. That effort probably won't be enough if the opponent doesn't lose the ball as often as the Munich team did.

The Serbs resisted as best they could in Istanbul last week, and their resistance almost came to a successful conclusion. Fener only managed to outscore them by 4 points (61-57). It may have ended differently - both teams had quite a bad day - but Belgrade had 21 turnovers against 10 of the Turks. Even their 10 extra rebounds didn't help.

Zvezda finished last season as the worst team in the EuroLeague. Well, they started this one the same way. Nothing is likely to change from here, especially in away games, so I'll always be interested in betting on the individual lows of Radonjic's squad, especially with them facing Sfairopoulos.

Quarters with a total of about 30 points are common for games between these rivals. Well, in the first round, each team played two 10-minute periods with a total under 30 points.

Maccabi, of course, is no stronger than Fener, who Zvezda had a serious fight against. Therefore, the match is likely to be a tie, and the winner's advantage in the score is negligible. So you can bet on the following options: