Milano vs Maccabi: The Israelis have not won in Italy for a long time. They won’t win now either 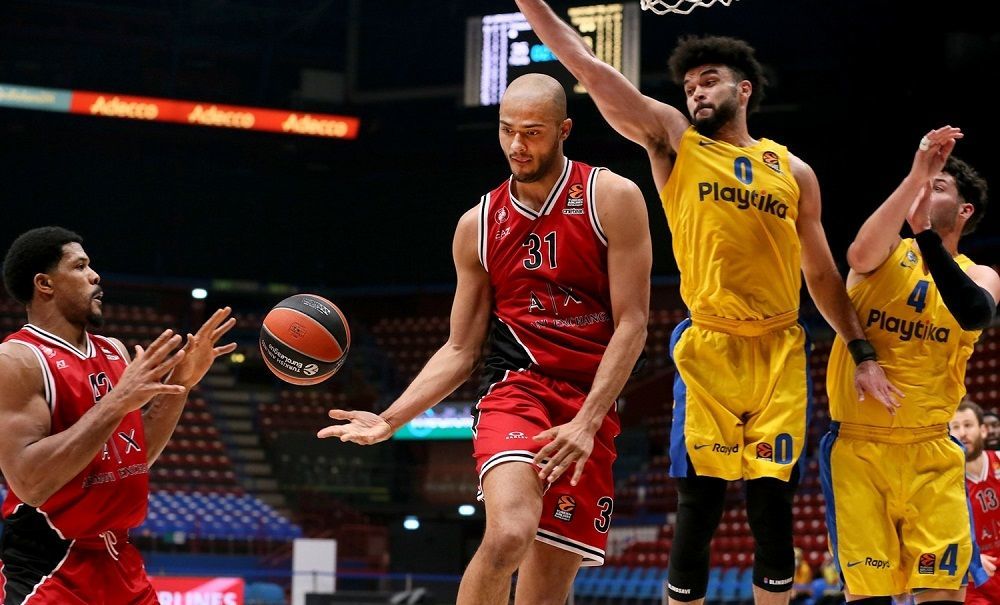 Both teams began to live up to their pre-season predictions from the start of the tournament. Milano look solid, while Maccabi, on the other hand, are struggling. It’s hard to see how the Israelis will put up a credible challenge against the Italians.

After beating CSKA, the Italians travelled to the Basque country and dealt with the local club there, beating them 78-64.

Milano’s away wins didn’t end there. Later, in the domestic championship, they beat Varese, 82-79.

In Vitoria, Messina’s men scored 12 of 27 from outside the box. Milano are at the top of the list in three-point shooting. The Italians are firing three-pointers with an average of 42% accuracy. Maccabi are both attacking and shooting less frequently from beyond the arc. So much for Milano’s negative three-point margin. Well, that’s for those who think betting on shots is okay in principle. I don’t think so because the shot is an uncontrollable weapon. Well, in this case, the home arena for Milano and, conversely, a foreign one for even poorly scoring Maccabi at home might justify such a choice.

For the Israelis, it’s been a sad state of affairs so far. After narrowly defeating Bayern Munich, Maccabi were thrashed by Red Star at home. And the fans’ support didn’t help - 63-75. That means that Spheropoulos’s men can’t even muster 70 points at home.

As for Maccabi’s rookies, Williams has six points, Nanelli has five, Reynolds has two, and the efficiency is zero. Wilbekin continues to be good, hitting six of 10 shots from the field. Lessort helped him well in the paint, but only on offense.

What can Maccabi do well? At the moment, nothing. Three-pointers are terrible for everyone except Wilbekin. Two-pointers average 42% accuracy and last place in the Euroleague. They are third from the end in assists and fourth from him in rebounds.

The Italians managed to win three straight quarters, even against CSKA. Against Baskonia, as you understand, they have won all four. My choices are: