Content
To top
1.
Monaco have made a swift run into the Euroleague
2.
Panathinaikos have made many changes
3.
Expert Betting Tips
4.
Betting options:
Users' Choice
12 200 USD

Monaco vs Panathinaikos: Priftis to lose to Monegasque for 5th time in a row 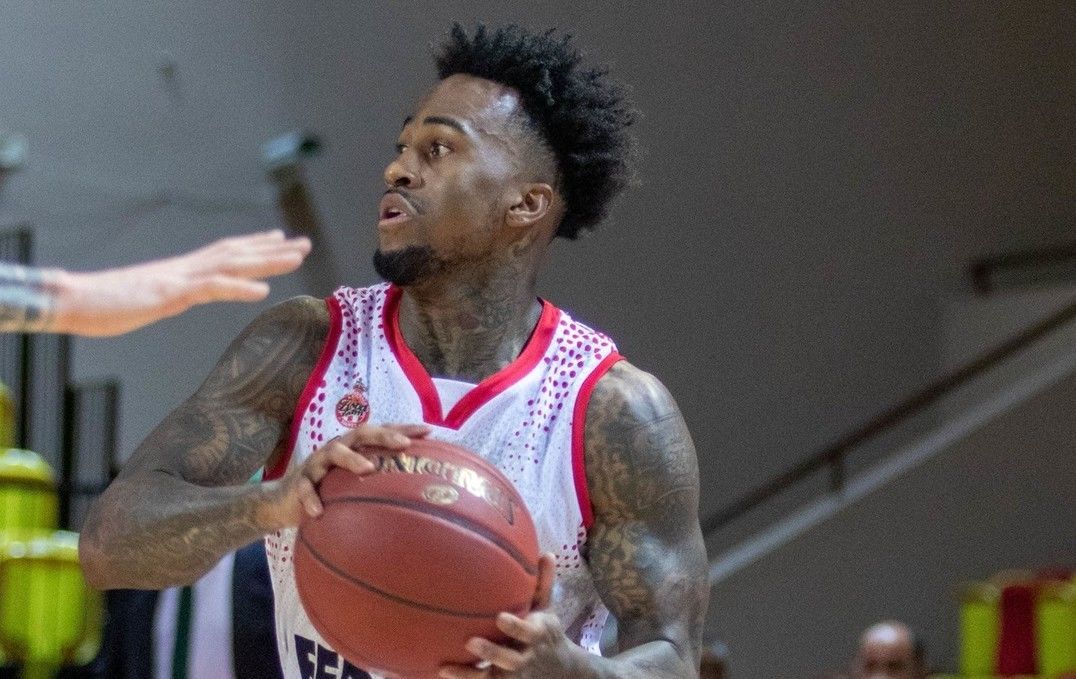 In the opening game of the new season of the Euroleague, the newcomer of the tournament, Monaco, and one of the most titled teams in Europe, Panathinaikos, will meet. The team is the clear favorite, but is it that simple? We’ll pick a few options to bet on at once.

Monaco have made a swift run into the Euroleague

The Monegasques have never been at the top of European basketball. Even in the domestic scene, Monaco have only recently joined the league. The past few seasons have been the heyday of the organisation. The team has twice finished second in the French championship, reached the finals of the FIBA Champions League, and last season won the Eurocup, the second most prestigious European club tournament. Victory in the final over Russia’s UNICS, interestingly enough. The Kazan side also managed to get promoted and allowed Monaco to enter the Euroleague.

Zvezdan Mitrovic has been in charge of the team since last season. The Serbian was already at Monaco from 2015 to 2018 before taking a couple of years off at ASVEL. Mitrovic is the coach with whom the once modest team’s recent successes are linked.

The main acquisition of the off-season is Mike James. The former CSKA Moscow guard finished last season overseas, where he became an important part of the Brooklyn Nets rotation. Other essential assets signed for the Euroleague are heavy forward Will Thomas, who played for Zenit St. Petersburg in recent seasons, and defender Leo Westerman, who played for CSKA, Fenerbahce, and Barça.

Panathinaikos have made many changes

The legendary Greek team failed to make the playoffs last season. There were some significant changes in the off-season for Panathinaikos. Dimitrios Priftis, former UNICS head coach for four seasons, is the new head coach. So in the first round, Priftis will face Zvezdan Mitrovic, just as he did in the last Eurocup finals.

Panathinaikos did not make any big purchases during the offseason. They got guard Kendrick Perry, who followed Priftis from UNICS Kazan, heavy forward Okaro White from Cedevita, and another forward Jeremy Evans, who has played in the NBA for a bit. The leaders remained the same, Nemanja Nedovic and Papagiannis with Papapetrou, splinters of the old guard.

Panathinaikos are a much more experienced team than Monaco, which has yet to establish itself among the giants of European basketball. That said, the Monegasques are rightly favoured by the bookies. Panathinaikos have financial problems, so they haven’t been able to reinforce their roster in the offseason. Priftis, Papagiannis and Papapetrou are unlikely to do well against James, Westerman, Will Thomas, and others. Monaco are also playing at home.

We predict that the Monegasques will pick up their first win in the Euroleague.