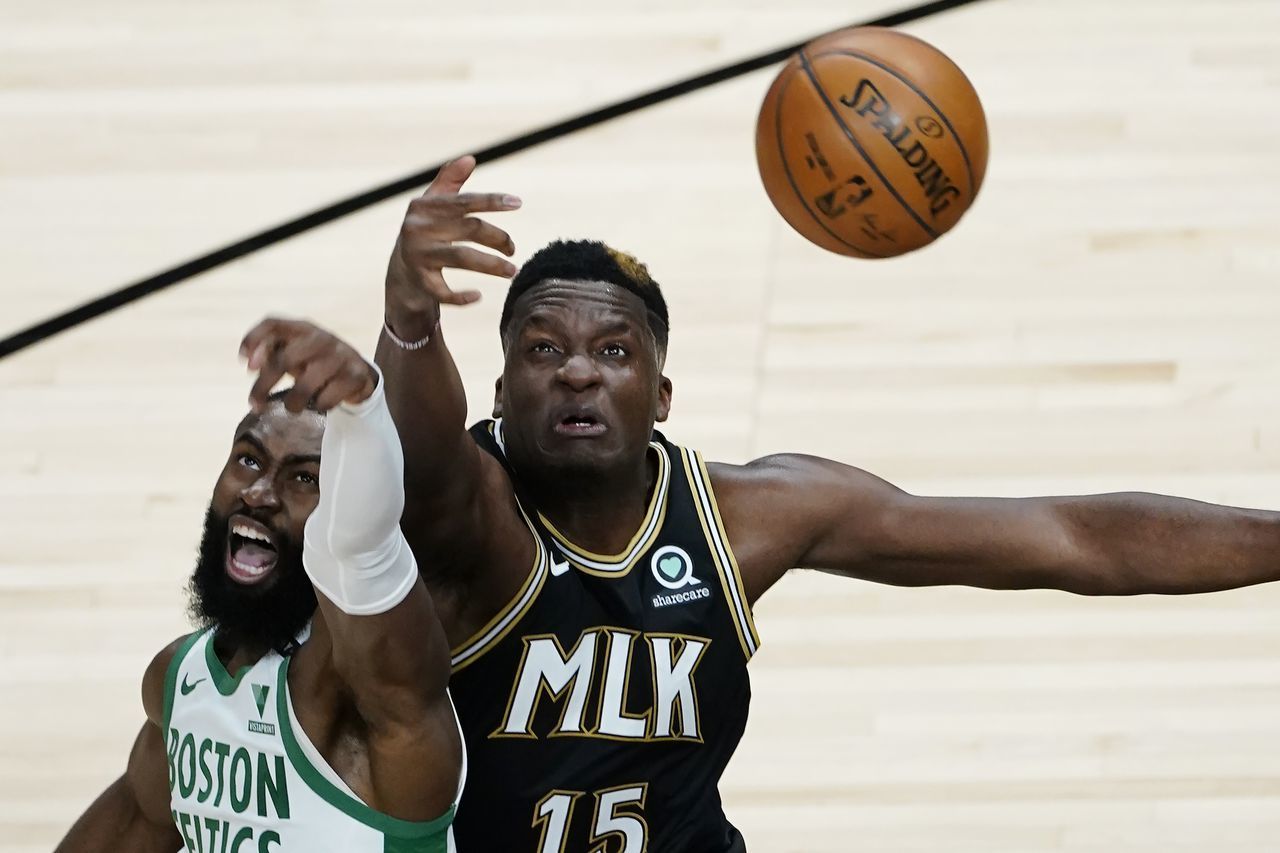 NBA betting is surely not an easy affair and well, there are times when even the safest bets can fail big-time. Well, despite the failure of bets, you know this is how it is at times. Well, for me, I don’t have a computer or machine model that can run 10,000 simulations, I just have my own analysis and gut to figure out the scenario will pan out. One way to do this is study match-ups and figure out how the team combinations will work out. Anyway, let us jump into this game between the Atlanta Hawks and the Boston Celtics.

Atlanta Hawks have 22 wins and 25 losses, a sub-par record when you think the team reached the Eastern Conference Finals last season, but they have won five in a row. Atlanta will look to take advantage of the home-court advantage and push for the sixth win here as Trae Young continues to score and assist at a high-rate. On the other hand, the Boston Celtics have had a so-so season so far, with 25 wins and 24 losses, a type of record that has been the case for the team throughout the season. The Celtics have won two in a row against below 50% win teams so the challenge here can be tougher. Anyway, will Hawks keep clicking and extract a sixth win in a row? For my game total and result prediction, jump to “Expert Betting Tips”.

Hawks look to turn around the season

Even last season, when the Hawks were struggling and had 21 wins and 21 losses, they turned their season around. And now, with a five-game winning streak, it seems like the Hawks current core likes the midseason window and that is when they hit their form. The Hawks reached the Eastern Conference Finals last season and looked formidable throughout the postseason as Trae Young continued to score and assist like he has this season. The Hawks are looking to make another postseason run but I think this season they will not be able to reach the Conference Finals.

Well, coming to Trae, he has been scoring around 30 and dishing around 10 assists a game on a regular basis. That is a huge reason for the current streak and Young looks like an MVP candidate. One other reason for the current streak has been the improved defense and the team seems to be fighting harder on that end after being among the worst squads in terms of defense. John Collins, Hunter, Huerter, Bogdanovic, Capela, and Okongwu has been serviceable supporting cast for Trae but can this current cast make a deep Playoffs push once again?

Celtics have a lot of weapons

Boston hasn’t done as well as they should have considering their terrific guard depth, a sturdy frontcourt pairing, and a high-yielding wing. The management made similar moves last season too and again, the Celtics couldn’t go past the 50% win record and head to the 60% win territory. This season they will need to make a strong push towards the 60% win record and make sure they are in the fifth-sixth seed category so they don’t have to fight for a Playoff spot in the Play-in scenario because it’ll imply that the road becomes even trickier to make a postseason push. To be honest, the Celtics should have done better since last season because of the talent level they have.

Jayson Tatum has scored 51, 36 in the last two games and he has been the leading scorer this season, but yes, his long-range shooting has been on-and-off. Another high-quality scorer in Jaylen Brown has done a wonderful job as well in terms of producing offense. Marcus Smart and Dennis Schroeder can do better I feel but still, they do bring two-way smarts. Josh Richardson has been a decent backup in terms of providing offense. Meanwhile, Robert Williams and Al Horford provide the size in the middle with Williams especially playing well these days. Can this cast of the crew make a push towards an at least 55% win record and look to seize sixth seed if anything?

Points Range: Both teams have looked wonderful in terms of offense during the last few games and especially Hawks, who have been one of the best offensive teams throughout the season. Hawks have not scored fewer points than 110 in the last five games and they have scored 121 and more in three of the last five games as well. On the other hand, the Celtics have had a couple of strong offensive games too, scoring 116 or more but they have been more susceptible to lean runs than the Hawks. Defensively, on average, the Celtics have been a tad better, but the Hawks have also shown improvements. I think the points range here is 220-230.

Prediction: Playing at home and playing against a team that can be highly vulnerable away from home, the Hawks will surely come as favorites if we also take into account that they have won four in a row at home. So, what does that mean? Do the Celtics stand no chance? But I think they will. I think this will be a phase where they hit back and take care of business, going on a winning streak. I think Brown and Tatum will click in tandem here while Schroeder and Smart will have a better game too compared to the last game. I believe the Celtics will win this 117:107.